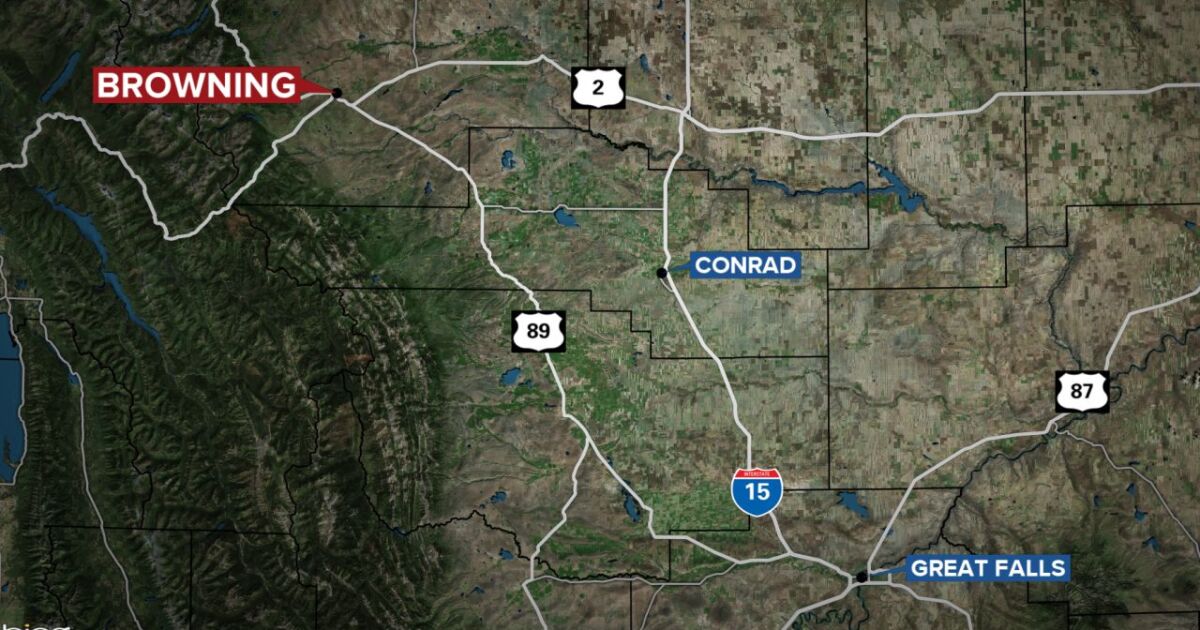 Several people were taken into custody on Thursday, March 31, 2022, according to the head of Blackfeet Law Enforcement Services, Jess Edwards.

At around 6 a.m., BLES and the Federal Bureau of Investigation executed a search warrant at the home of Timothy Davis, president of the Blackfeet Tribal Business Council.

The following people have been charged:

All suspects have pleaded not guilty.

The April 1, 2022 afternoon arraignments were closed to the public by order of the Chief Justice, to avoid overloading court staff due to the high degree of public interest in these proceedings. My office and the Chief Justice have reviewed these cases and determined that there are no specific circumstances that would warrant keeping this impeachment closed to the public. Blackfoot Tribal Court Chief Justice Jeremy Brave-Heart accepted the defendants’ pleas and will preside over all future proceedings. The associate judge of the Blackfoot Tribal Court recused herself from the cases before the arraignment.

Lamson noted that the Blackfeet Tribal Court is a court of limited jurisdiction and all charges brought before the Tribal Court are misdemeanor charges.

At this point, it is unclear whether criminal or federal charges will be filed.

Lamson also said that “in order to correct any misinformation that may be circulating, allow me to confirm that President Davis was not charged or arrested yesterday morning and that he was not in the house at the time of the search. “.

We’ll let you know if we get more information.

Cowboys News: Michael Gallup ‘tending’ to return from injury against…