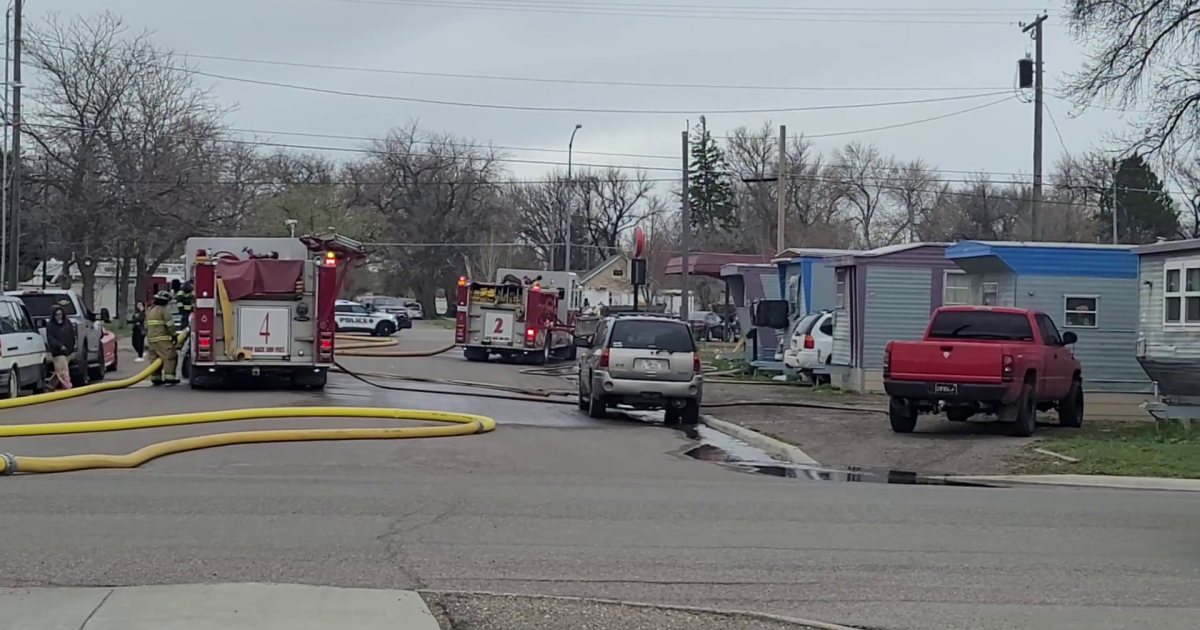 (UPDATE, 4:45 p.m.) A structure fire in Great Falls on Sunday, May 8, 2022 was intentionally started, according to Great Falls Fire Rescue.

The fire caused minor exterior damage to the trailers; the monetary value of the damage has not been determined. The vacant building is considered a total loss.

None of the occupants of the trailers were injured; all residents were offered American Red Cross services.

Great Falls Fire Marshal Mike McIntosh said in a news release that “crews did an excellent job of stopping the fire from spreading to a trailer to the west, as well as the car wash. located next to the trailer”.

It was determined that the cause of the fire was intentionally started; there are no suspects in custody at this time. We’ll let you know if we get more information.

The fire was reported around 8:38 a.m. along 7th Street Northwest between Central Avenue West and 1st Avenue NW.

The fire appears to have started in one of the many mobile homes on the site.

The Great Falls Fire Rescue on-scene commander said firefighters conducted a sweep of all residences and found no people or pets inside, and no injuries were reported.

The fire was extinguished within an hour; the cause of the fire is still under investigation.

There is no word at this point on the amount of damage caused by the fire.