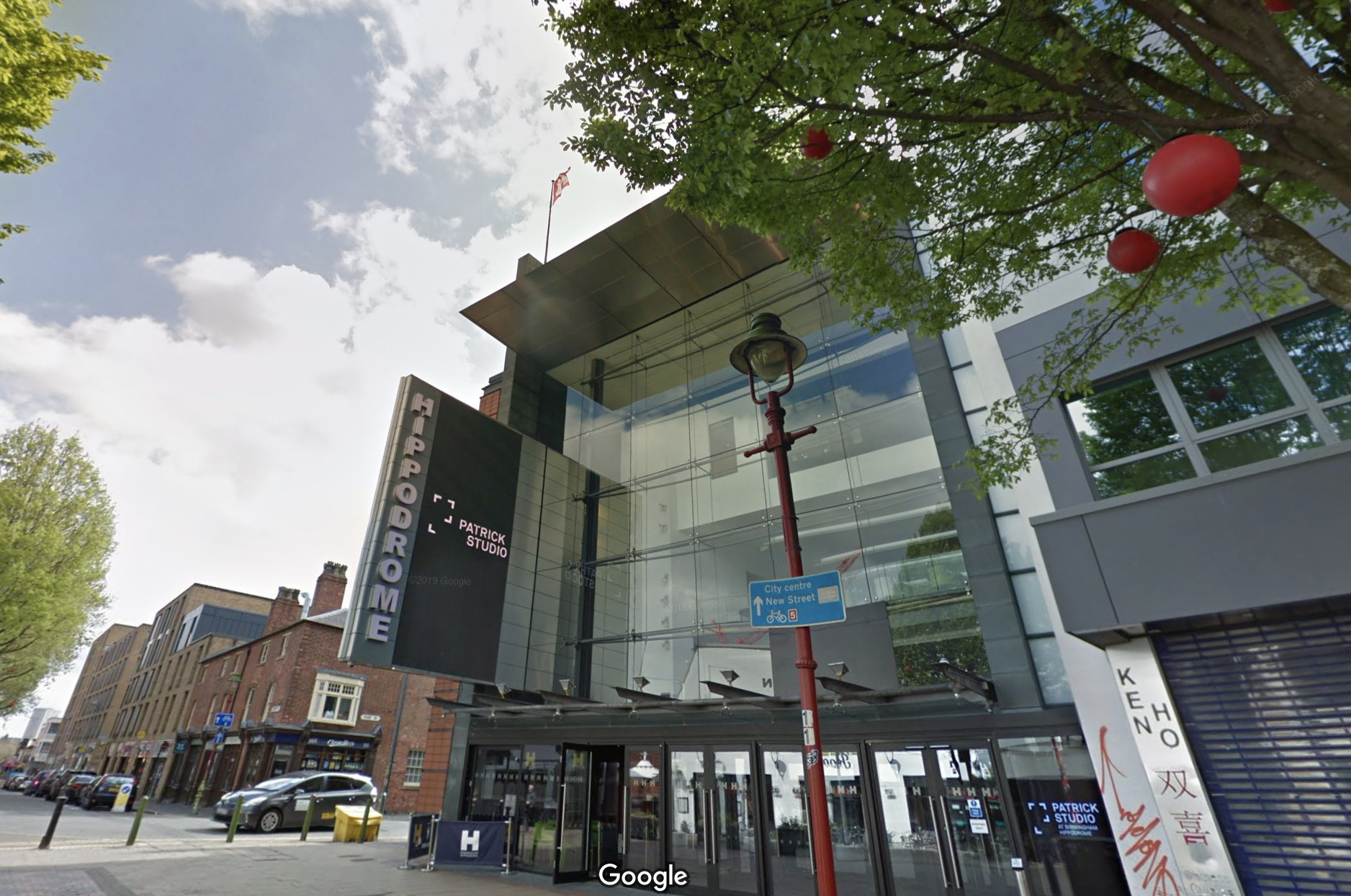 A Christian actress who was fired after making allegedly homophobic comments online would not have played the character she was fired from, a court has heard.

Seyi Omooba, 26, was due for Celie role in musical The color purple at Birmingham Racecourse in 2019 before being sacked.

Celie is often interpreted as having a lesbian relationship, but her sexuality is ambiguous, Omooba’s lawyers said on Monday.

“I don’t believe you can be born homosexual and I don’t believe homosexuality is fair, although the law of this country has made it legal it does not make it fair,” the Facebook post said. from 2014.

She is suing the Leicester Theater Trust and its agents Michael Garrett Associates Ltd for around £ 128,000 for her dismissal, citing religious discrimination and breach of contract.

However, lawyers for the Leicester Theater Trust have argued that she wouldn’t have played the part anyway.

A virtual central London employment tribunal hearing was informed on Monday that Omooba had told her agents she would not be playing a gay character, did not understand Celie was a lesbian and had not been explicitly told that she would play a gay role.

“In the film, the lesbian theme is not present at all, there is a kiss between the female characters that can be interpreted in all kinds of ways,” Stroilov said.

“It is by no means obvious and was never made clear to the claimant that she was supposed to play a lesbian character.”

He said it would be “absurd” to suggest an actor ask his employer if he intended to perform the play differently from Spielberg.

The film and musical are based on the Pulitzer Prize-winning novel of the same name, written by Alice Walker in 1982.

However, Tom Coghlin QC, for the Leicester Theater Trust, said Omooba’s position amounted to a breach of contract.

“The role she complains about being fired is a role she would have refused to play anyway,” he said.

“Her choice was to resign or be fired and she chose to be fired.

“We are simply saying that the claimant took on the role of Celie when she knew or should have realized that there was at least a high probability that she would refuse to play that role.”

He said that the music production “is not the movie” and that they are different works with a common source – the novel.