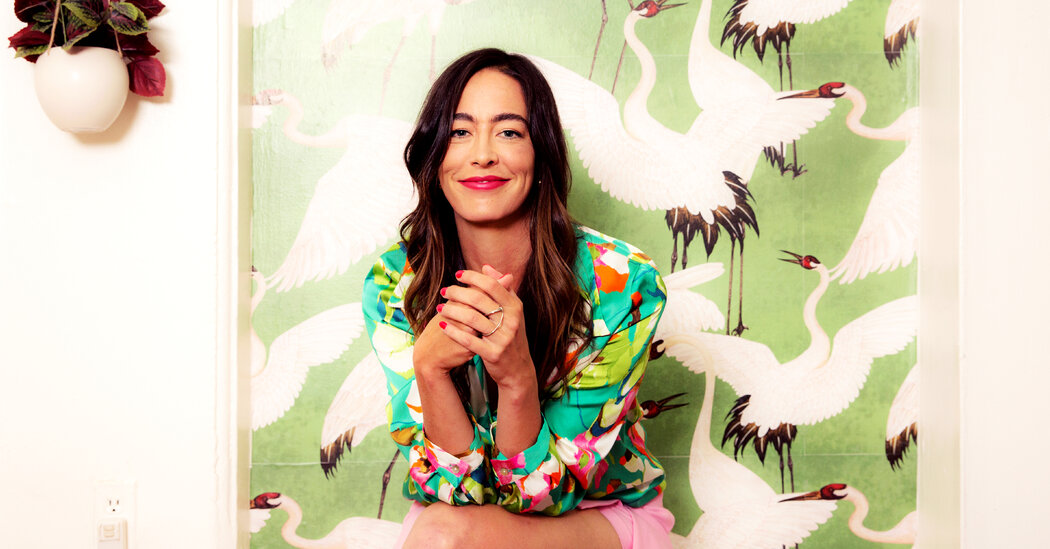 In the weeks following the Supreme Court’s overturning of Roe v. Wade reversing the right to abortion after nearly 50 years, the consequences quickly rippled through American life. States have banned abortion or restricted access to it. Individual stories of the real impacts made national headlines. Concerns have erupted about what the ruling means for other civil rights.

And with every big news story, readers have flocked to women-centric publications that support abortion rights to understand how it will shape their lives.

Jezebel, a feminist website launched by Gawker Media in 2007, saw an 18% increase in traffic after the publication of a draft decision leaked by Politico in May. The 19th, which covers gender and politics and takes its name from the 19th Amendment, reported a 63% increase in readership for its abortion-related stories. And The Cut, the New York magazine’s women’s site, said traffic to its coverage of abortion rights nearly tripled in June from the previous month.

The influx of readers has energized a part of the digital media world that has been in decline in recent years, with many women-oriented sites shutting down. Today, readers seek out a feminist perspective and turn to writers who have covered the struggle for abortion rights closely for years.

“We’re able to cover this in an honest and unflinching way, with a perspective that I think a lot of mainstream media are somehow not able to do,” said Laura Bassett, editor-in-chief of Jezebel.

Ms. Bassett previously covered women’s rights and health for nearly a decade at HuffPost. She took over Jezebel in September 2021. One of her first steps, she said, was to hire a Texas-based reproductive rights reporter, anticipating the Supreme Court’s decision.

“That was going to be the year you got this legendary feminist blog, maybe the first feminist media site that got a lot of people in the media,” Ms. Bassett said. “And either you meet this moment or you don’t.”

Jezebel helped inspire new publications aimed at women in the 2000s and 2010s. But many of these blogs and websites have struggled with the tricky digital media business model that has made it difficult for even large publications to public, to stay afloat.

Most have now closed. xoJane, founded by former Sassy and Jane editor Jane Pratt, closed in 2016. In 2018, The Hairpin (a sister site to The Awl), Lenny Letter (an online newsletter by the actress and writer Lena Dunham) and Rookie Mag (a magazine by then-teenage style icon Tavi Gevinson) closed. Popular blog Feministing shut down in 2019 after 15 years. The same year, Vice Media eliminated its women’s vertical, Broadly. Bitch Media, a feminist publisher and magazine launched in 1996, has closed in June.

The remaining posts have found their moment. Readers outraged by the erosion of abortion rights in the United States seemed to be looking for outlets that matched their reactions and provided updates and analysis as well as practical information on what the new legislation means for their condition, how to help other women, or even how to get an abortion themselves.

Alexandra Smith, audience director for The 19th, which was founded in 2020, said the growth in traffic had been “exponential”. She said the increase in search traffic has continued long after the June 24 court ruling, with readers now seeking information on how the ruling might impact access to Plan B and IUD. They were also looking to learn more about the impacts on other civil rights, such as marriage equality.

“We didn’t launch just focusing on daily news updates, because many other sources have already covered that,” she said. “So we see people looking for that context, looking for implications for other parts of their lives and that’s kind of the niche that we’ve been able to fill.”

Content from the 19th is free to readers and available for other publications to republish.

Priyanka Mantha, spokeswoman for New York magazine, said The Cut increased abortion coverage in anticipation of the Dobbs decision, including preparing the cover story for the May 23 issue: “This magazine can help you have an abortion“, which offers a guide for access to abortion, legal aid and assistance. Ms Mantha said traffic to abortion rights coverage at The Cut rose sharply in June, although engagement plummeted in July.

Jezebel focused on explanations and news updates and spotlighted local news stories. Jezebel saw the most traffic to its website all year in June, the month the Supreme Court issued its ruling, according to Mark Neschis, a spokesman for G/O Media, the owner of Jezebel.

“In a way, I think we’re writing stuff that should be readable for everyone, but am I trying to expand Jezebel’s audience to the pro-life crowd? No, I’m not. am not,” Ms. Bassett said.

She expects the website to be able to keep its readers engaged amidst the ever-changing terrain of abortion access and the midterm elections looming in November.

“It’s not like we’re reporting the same thing day after day, week after week, it’s like an evolving beast, so I don’t see it dying out any time soon,” Ms Bassett said. “I think this will continue to be the most important story in this country for some time to come.”

Feminist writer and author Jessica Valenti has been focused for the past few weeks on providing a daily roundup of abortion-related updates to readers of her Substack newsletter, All in his headafter hearing many say they felt overwhelmed by the torrent of news across the country.

“It occurred to me that trying to distill everything that was going on at the state level, at the national level, these random local stories, would be helpful and give people that big picture that they researched without having to spend hours online,” she said in an interview.

She said she believes people sign up for paid memberships because it gives them access to a community where people can talk to each other and empathize without the online harassment that often accompanies other social platforms.

“Right now people are so angry,” Ms Valenti said. “They want a place that rages with them.”

Earnings and shareholder returns at Pediatrix Medical Group (NYSE:MD) have trended downward over the past five years, but the stock has climbed 7.9% in the past week