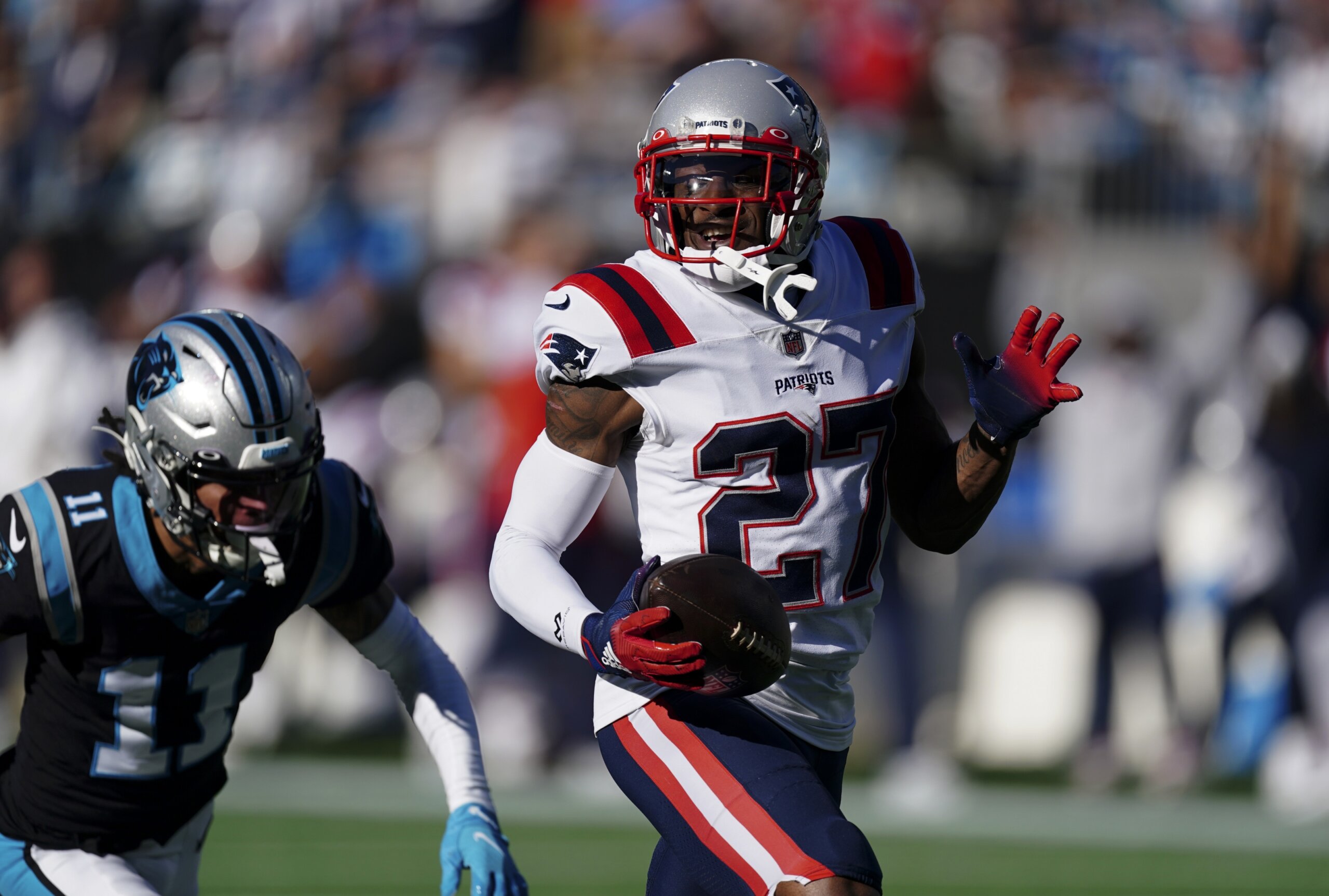 Cornerback JC Jackson agreed to a five-year contract with the Los Angeles Chargers on Monday, continuing the franchise’s aggressive makeover…

Jackson’s contract will be for $82.5 million, with $40 million guaranteed, two people familiar with the negotiations confirmed to The Associated Press. The people spoke on condition of anonymity as the deal cannot become official until the start of the league’s new year on Wednesday.

Jackson has become one of the best free agents available after the New England Patriots did not apply the franchise tag to him last week. The 26-year-old cornerback earned his first Pro Bowl selection last season, leading the league with 23 passes defended, and was second with eight interceptions. He has 25 picks over the past four seasons, most in the league.

The Chargers had already caused a stir last Thursday when they agreed to acquire rusher Khalil Mack from the Chicago Bears for two draft picks. Coach Brandon Staley hopes Jackson can make the same kind of impact Jalen Ramsey did when Staley was the Rams’ defensive coordinator in 2020 and had the league’s top-ranked defense.

Jackson joins safety Derwin James in the secondary and improves a cornerback position that struggled last season. Michael Davis was inconsistent in his coverage and Asante Samuel Jr., a rookie, suffered injuries at the end of the year.

Jackson is also coming to AFC West, which expects to have the biggest collection of quarterbacks in the league. The Chargers have Justin Herbert, but they will face Patrick Mahomes of Kansas City, Russell Wilson of Denver and Derrick Carr of Las Vegas.

“You’re in five defensive backs at 65% or more, so the corner is definitely going to be something we’re looking at,” Staley said at the recent NFL scouting meeting in Indianapolis. “We’re always going to watch that as long as I’m the head coach. You are aware of these receivers that we must defend.

Los Angeles, 9-8 last season, got off to a 4-1 start but missed the playoffs for the third straight season, winning back-to-back games just once after Week 5 and losing three of the last four games.

The Chargers were 23rd in total defense and even worse in key areas. They allowed 269 points in the second half and overtime, tied with the 2015 New Orleans Saints for most since 1991. The offenses converted 49.5% of their third chances, the third highest rate since 1991 .

Copyright © 2022 The Associated Press. All rights reserved. This material may not be published, broadcast, written or redistributed.