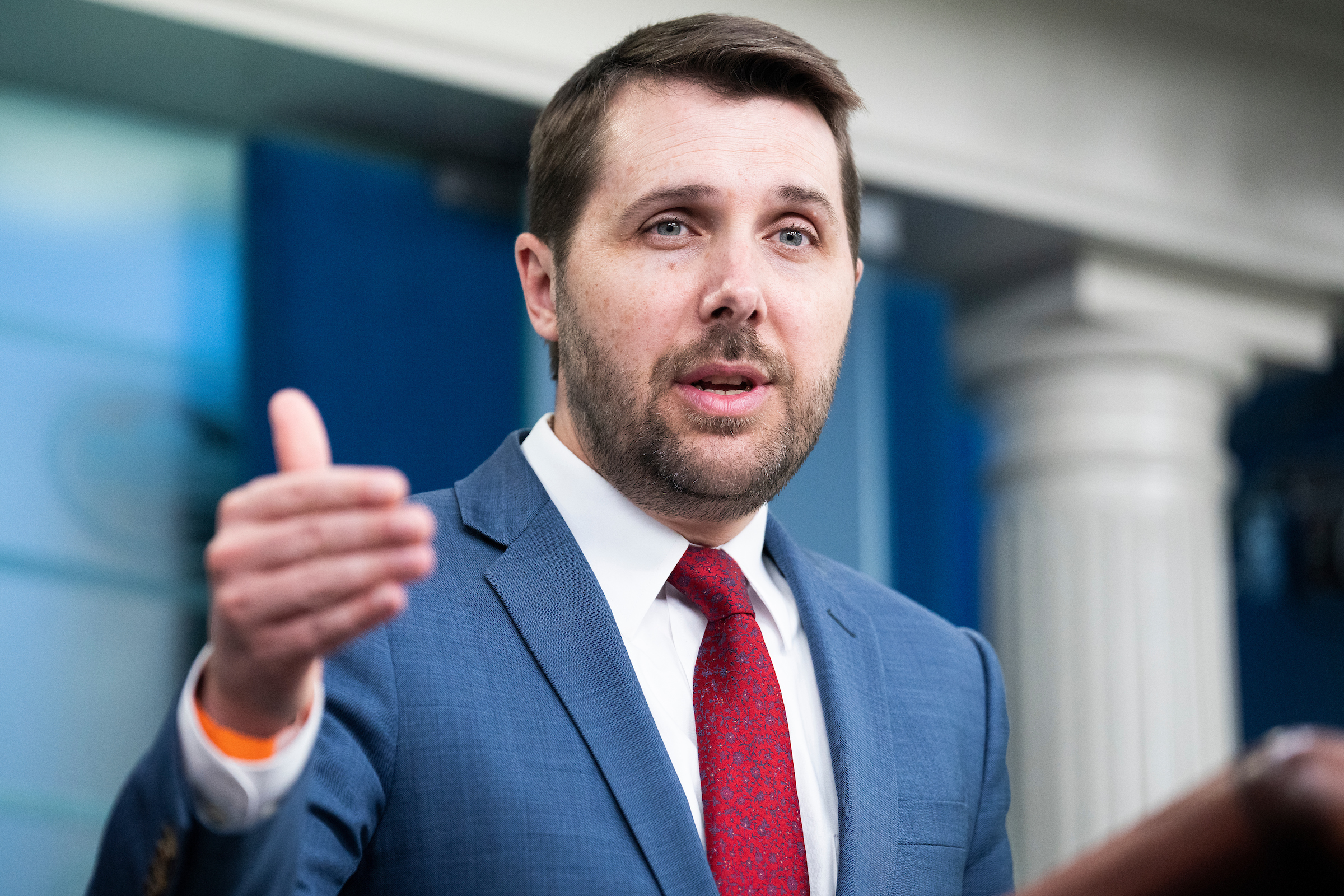 Biden administration tries to get ahead of searing inflation report

Economists generally believe the headline year-over-year figure will top the 8.6% figure reported for May, with the Federal Reserve Bank of Cleveland’s model predicting inflation hit nearly 8.7% last month, for example. The monthly increase should be similar to that of June at 1%.

But the core CPI, excluding food and energy, is expected to fall from 6% in the previous 12 months to around 5.7%. And since June, the monthly increase should be around 0.5%, down slightly from the previous month.

Economists – including at the Fed, although they use a different measure, the personal consumption expenditure price index – generally look to underlying inflation for underlying signs of price changes, because food and energy costs are tied to global commodity markets and not necessarily affected by Fed policy.

But grocery bills and prices at the pump are among the most visible to consumers. And despite the recent drop in gasoline prices, there are signs that this may not last.

“But we’re not completely out of the woods just yet – we could also see a sharp downside reversal,” wrote Patrick De Haan, head of oil analysis at GasBuddy, which tracks retail fuel costs. in a blog post. the week. “There remains the risk of a price spike that could send us to new record highs in August, should disruptions occur.”