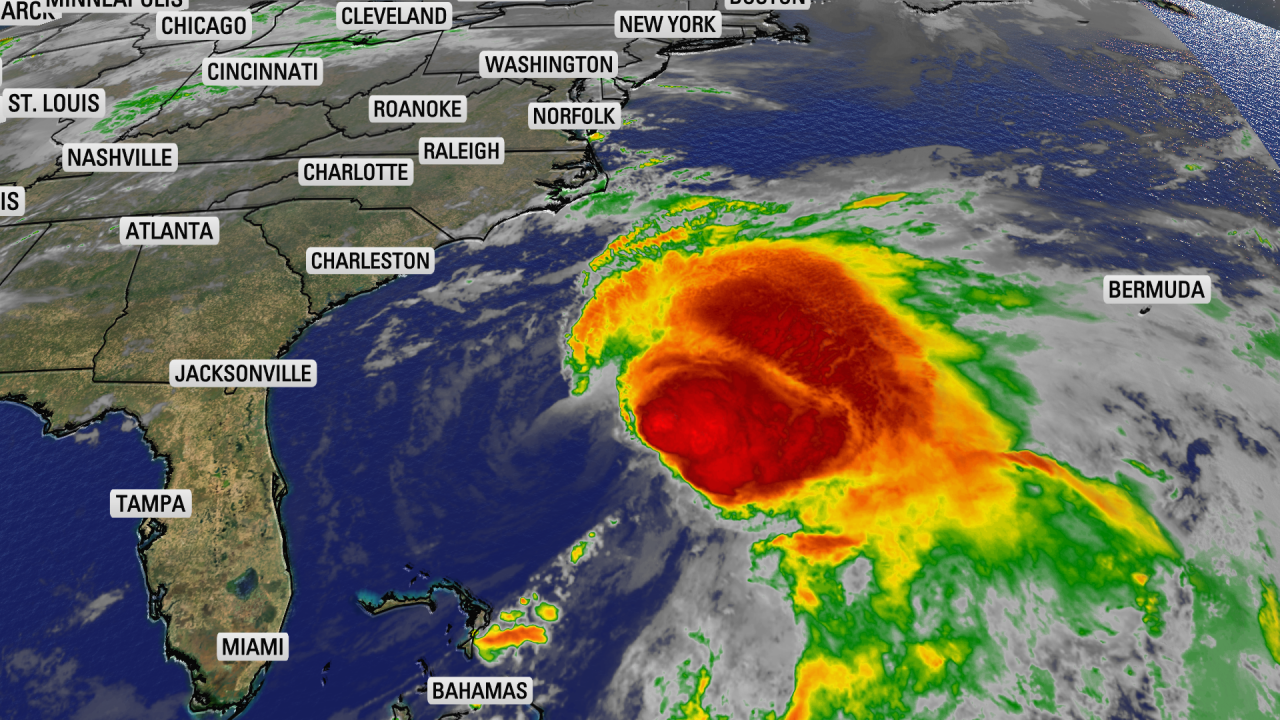 Another great day is shaping up for Hampton Roads with low humidity, pleasant temperatures and just a little ocean breeze every now and then.

Temperatures on Sunday will be around 80 degrees. We will again enjoy dew points in the upper 50s and lower 60s. Remember that the dew point is a measure of the amount of humidity in the air. The higher the number, the more moisture there is. So whenever we see dew points only in the upper 50s to the lower 60s in June, that’s something to appreciate! That means it will be quite nice outside today and quite refreshing tonight and Monday morning as Monday morning temperatures start in the 60s.

The chance of rain remains low locally until Monday – but increases again on Tuesday. The good weather cannot last forever and on Tuesday the humidity returns. The same goes for the chances of rain. Rain won’t be widespread on Tuesday, but expect a few afternoon showers and possibly a storm as temperatures climb back into the low to mid-80s. A better chance of rain arrives Wednesday and again on Thursday.

Well, he finally did. After days of looking very disorganized, Potential Tropical Cyclone #1 has become Alex – our first named system of the 2022 hurricane season.

The system brought heavy rain to Florida on Saturday as it developed. As of Sunday morning, it has now been off the east coast of Florida heading for Bermuda. We won’t see any direct impact from Alex other than some increased rip currents on our beaches.

If you are wondering about the name of the “potential tropical cyclone”, here is some information. The naming of a PTC was started a few years ago because National Hurricane Center policy stated that watches/warnings could not be issued until a system was designated. This caused issues as sometimes a system would not fully develop until it was close to dry land, resulting in a limited delay for alerts. So the NHC had to come up with a name and choose the potential tropical cyclone. A cyclone, by definition, is a “warm-core, non-frontal cyclone on a synoptic scale, originating over tropical or subtropical waters, with organized deep convection and a closed surface wind circulation around a well-defined center »

Until this morning, the system known as Alex had no closed surface wind circulation around a well-defined center. So he didn’t have a name until he developed that.

Here is the full list of names for the 2022 season. Alex is just the start of what will likely be an active year.. .

I hope you are having a good Sunday!