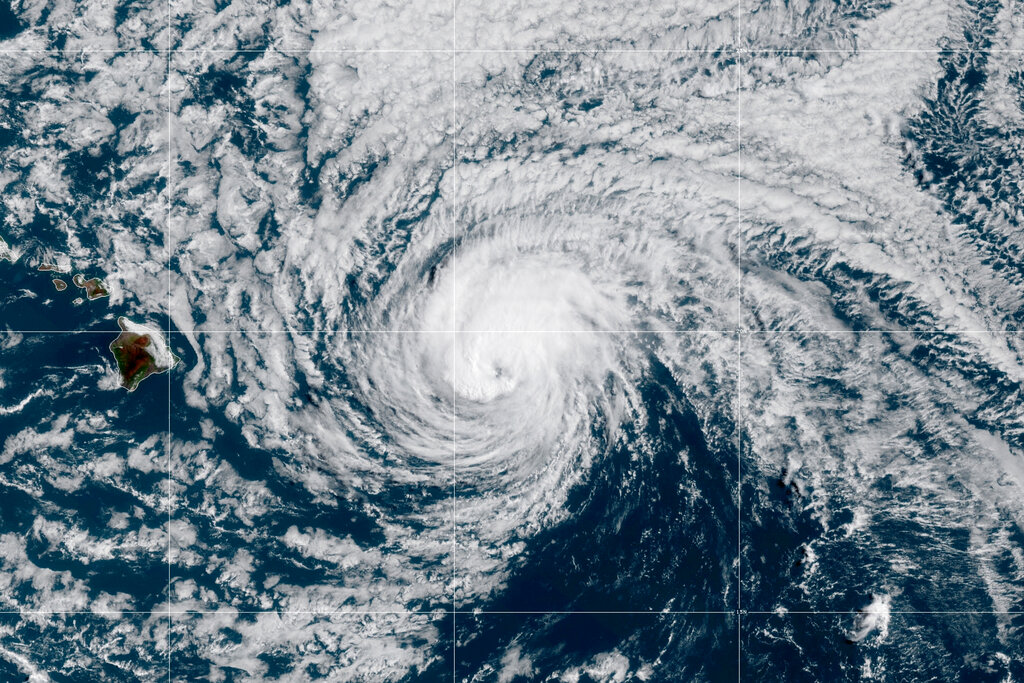 HONOLULU (KHON2) – The central Pacific ocean region could see 2 to 4 tropical cyclones during the hurricane season which runs from June to November.

This forecast defines tropical cyclones as tropical depressions, tropical storms, or hurricanes that form or move in the central Pacific that covers the Hawaiian Islands.

We are Hawaii’s weather station, get the latest forecast and radar information here

It is important to note that the forecast includes a very large area of ​​the central Pacific that spans over 5 million square miles.

Tropical cyclones can enter the central Pacific but not affect any populated areas.

The predictions do not match the number of systems that will impact the much smaller Hawaiian Islands, which are just under 11,000 square miles in area.

Despite Hawaii’s small size, there is a long history of cyclones that have directly or indirectly impacted the state.

The most notable cyclone was category four Hurricane Iniki, which directly struck the island of Kauai in 1992. Hurricane Lane in 2018 passed close to the Big Island and produced a total rainfall of 58 inches, which was also the second highest recorded rainfall of a tropical cyclone in the United States.

Email photos of the storm to [email protected] be featured online, on air and on social media

Whatever the forecast for 2022, NOAA officials are urging residents to prepare with a two-week supply of survival essentials. A link to what is needed in your disaster preparedness kit can be found here.

Unusual for the city: the mercury exceeded 40 C twice in March | Bombay News