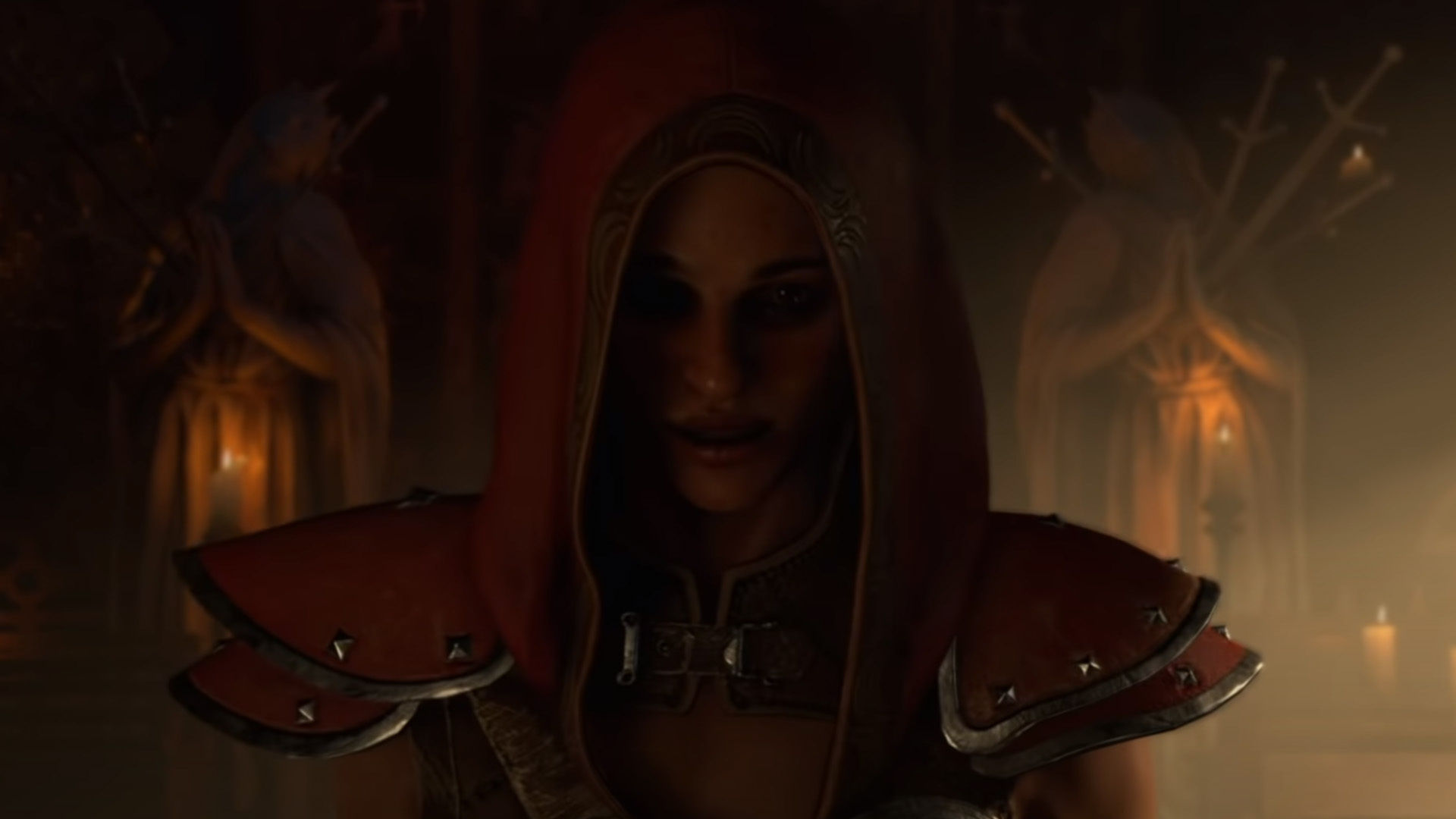 Even in the wake of delays and acquisitions, quarterly Diablo 4 updates continue to arrive.

A lot has happened in the past few months regarding Blizzard and its potential future, but major upheavals in the publisher’s world aren’t stopping Diablo 4’s quarterly blogs from going uphill. For this first quarter of 2022, the development team is diving into the theme of art and environments. The game’s artists discuss this topic directly with the userbase in the latest blog post.

“We’re approaching the creation of Diablo 4’s environments through a darker, more grounded interpretation than previous versions,” Environments Art Director Chris Ryder explained in the latest. Diablo 4 Quarterly Blog Post. “The goal is credibility, not realism. Credibility comes from our use of materials and the deliberate construction of the architecture and artifacts you’ll encounter while playing in dungeons and the open world. Additionally, the conditions regional weather, varied local biomes, and a sense of history laid the foundation for the visual appearance of an object or place in a medieval world like Sanctuary. After all, Sanctuary is full of history, struggles and conflicts, giving us plenty of opportunities to depict a diverse world full of fascinating locations in a dark Gothic-Medieval setting. Even the richer areas of Sanctuary are difficult to experience. Building on these characteristics adds to the richness of the world. It gives us a springboard to visually craft the space, giving it a sense of identity we can lock down and build around. The atmosphere is almost tangible in places, the weather and lighting playing a bigger visual role in Diablo IV. When it rains, surfaces get wet, puddles form in ruts and hoof prints, the ground feels muddy, the atmosphere is heavy and humid. Contrast this by entering a foggy, fire-lit tavern that instantly contrasts with the atmosphere outside, a rare place of refuge and warmth. We want to take you on a journey, alluding to past or recent events in a place. The satisfying part of our job is to develop and lock in a place’s unique visual story, push and pull the art until it becomes an iconic backdrop for combat, exploration finally shouts Diablo.”

Along with discussing the game’s various locations across Sanctuary, the latest blog post also dives into the open world and the assets that go into setting it up. The open world is made up of five distinct areas, including the Scosgian Coast, Orbei Monastery, and Kyovoshad. Beyond the open world, there’s additional discussion about the game’s dungeon design, which will feature new features, such as seamless floor transitions, and will vary in design across several different biomes.

It’s been a long development cycle for Diablo 4, with many ups and downs. During its development, the game has seen significant direction changes and major delays that leave its release window in question. On top of that, there’s this little issue that Microsoft is buying the whole company. In the wake of all this, it’s refreshing to see that quarterly updates are still coming.

As for when Diablo 4 will arrive, that seems like a long way off. We’ll continue to follow the latest news on the game’s development and its long-awaited release here at Shacknews, so stay tuned to the Diablo 4 topic for more.

Ozzie has been playing video games since he picked up his first NES controller when he was 5 years old. Since then, he has taken an interest in games, only stepping away briefly during his college years. But he was retired after spending years in quality assurance circles for THQ and Activision, mostly spending time helping push the Guitar Hero series to its peak. Ozzie has become a huge fan of platformers, puzzle games, shooters, and RPGs, to name a few genres, but he’s also a huge sucker for anything with a good, compelling narrative behind it. Because what are video games if you can’t enjoy a good story with a fresh Cherry Coke?