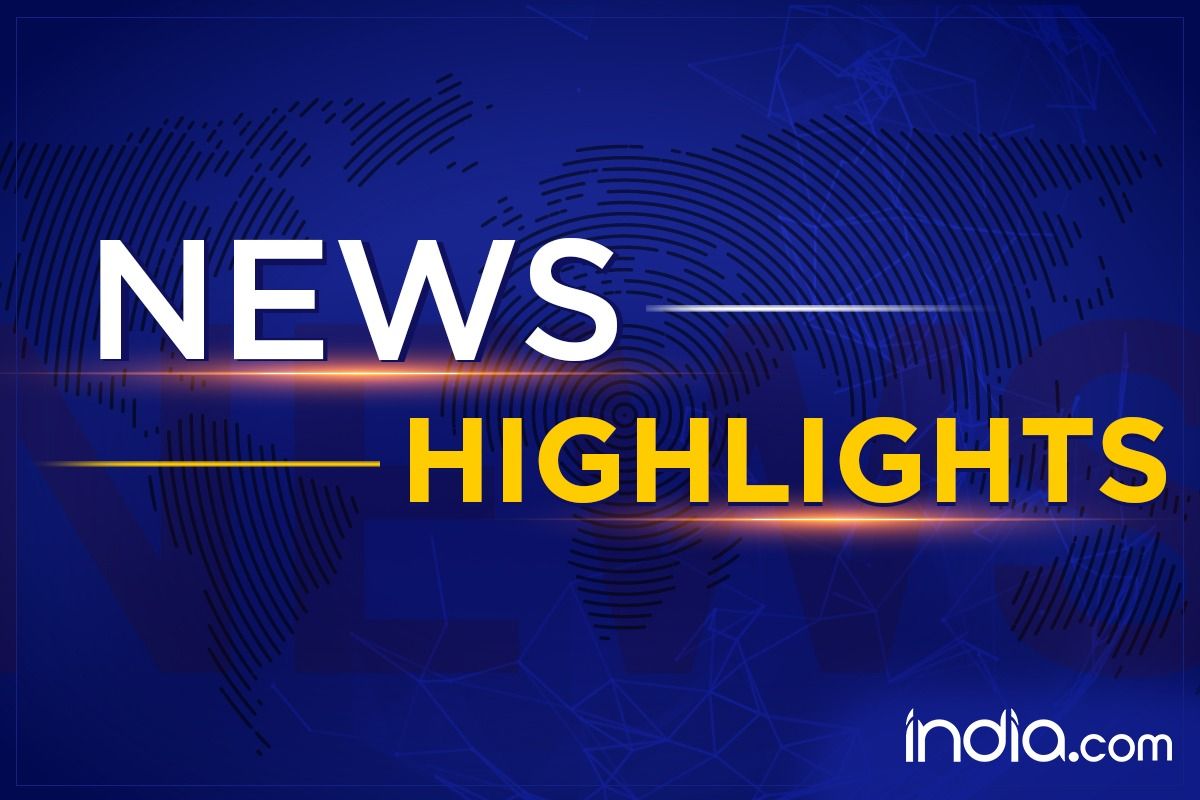 Latest news updated on May 10, 2022: Cyclone Asani, which developed over southeastern parts of the Bay of Bengal, intensified into a “severe cyclone” on Monday, the Indian Meteorological Department (IMD) said. However, over the next 24 hours as it approaches the Andhra Pradesh-Odisha coast, the cyclonic storm is expected to weaken. It is unlikely to make landfall and could skirt the coastal districts of these states over the next couple of days. According to the IMD, heavy rains are likely on the coast of Andhra Pradesh and Odisha on Tuesday and Wednesday. Under the influence of the system in the Bay of Bengal, thunderstorms, lightning and light rain are expected over Bihar, Jharkhand, West Bengal and Sikkim until May 12. In West Bengal, disaster management teams, police and KMC employees have been urged to stay prepared. Boats were deployed at strategic locations. SDRF and NDRF, Coast Guard and Navy were also alerted.Also Read – News Highlights: Jharkhand Mines Secretary Pooja Singhal Has Been Remanded for 5 Days in ED