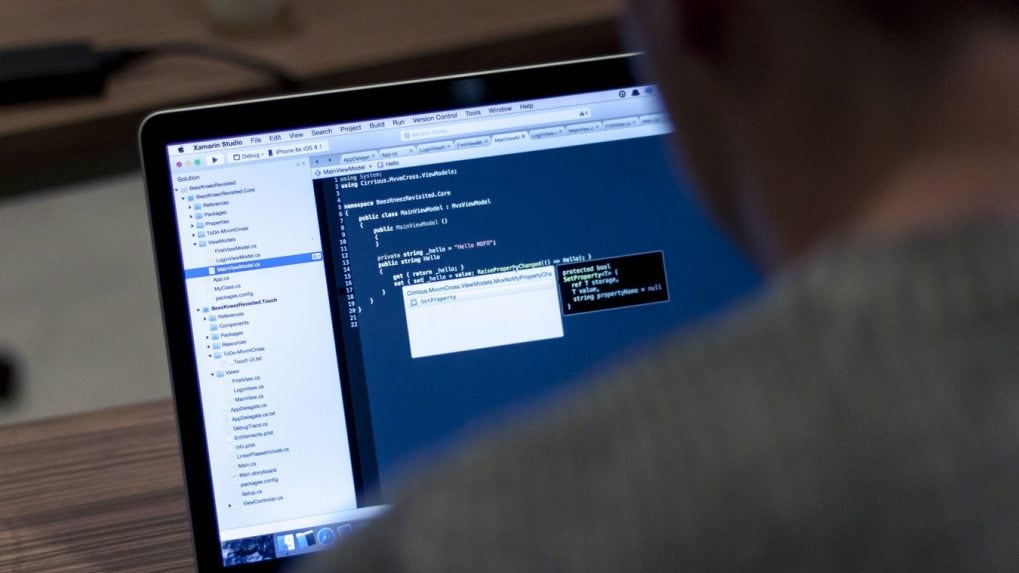 The central government will not table the data protection bill in the ongoing monsoon parliamentary session.

A government official told CNBC-TV18 that the Center was studying a report from a Joint Parliamentary Committee (JPC) on the bill.

“Consultations with industry have been completed and the government is now assessing the impact of data protection law on the startup ecosystem,” the official said.

According to sources, the government is considering measures to ease startups and is also planning to introduce changes to the Information Technology Act and the Competition Act. The Center also plans to roll out a national data governance framework policy, the official said.

As part of the overhaul of the regulatory regime, the Personal Data Protection Bill was introduced in 2018. The bill has been the subject of a series of controversies and has already been amended three times.
Following referral from the Joint Parliamentary Committee (JPC) which included members of both Houses of Parliament, the JPC report and the revised Data Protection Bill were published on 16 December 2021. Key changes include empowering the government to frame data rules and empowering the Data Protection Authority (DPA) to regulate non-personal data in the event of a breach.

Later, several associations representing the information and communications technology industry in India and companies around the world made recommendations to the ministry on the report. Some of these include separating personal and non-personal data, eliminating location requirements for sensitive and critical personal data, and establishing clear parameters for government access to data.

Is The Kraft Heinz Company (KHC) trending stock a Buy It Now?