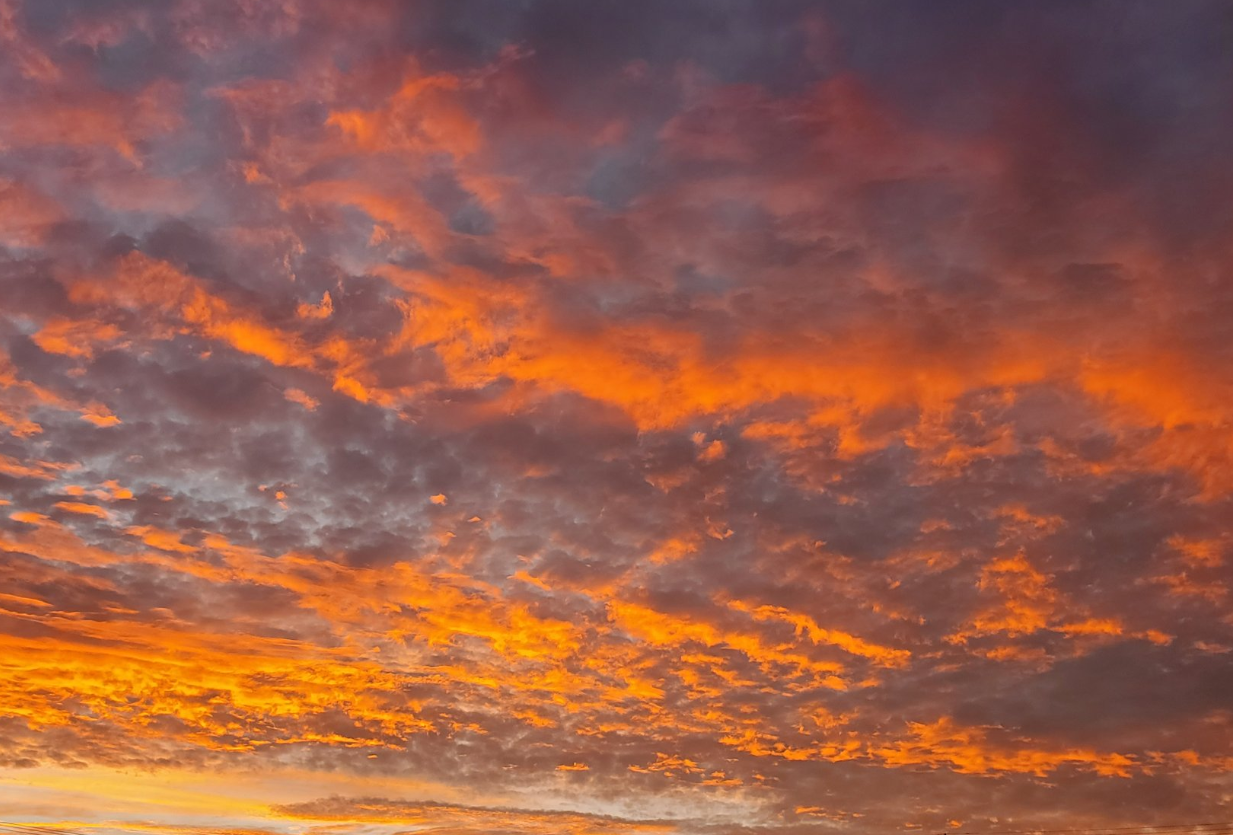 It somehow seems like the pattern wants to settle with the heat BUT it resists it to some degree. We saw a fairly strong cold front pass through Saturday with little fanfare apart from a few showers on the north side mainly. It provided a significant break from the heat and humidity as yesterday was just delicious, just like today.

We started the morning with lows in the upper 50s…57° at KCI (the record is 52° in 2004). Coolest morning since 6/9. We’re still running 3° above average for the month and that won’t change much this week either as warmer air returns towards the middle of the week.

There is yet another front scheduled for Friday at some point in the day. This may bring showers or storms to the area before the holiday weekend begins.

Today and tomorrow: Sunny with highs in the 80s. Lower 80s today and mid 80s tomorrow. Pleasant nights according to summer humidity standards.

Wednesday: Warmer with highs in the 90s

One thing that will be noticeable will be dew points which are expected to be lower for the next two days or so…although they will pick up slightly from Wednesday and Thursday. So it’s something good.

You can see it on the dew point analysis this morning…lots of 50s for dew points there.

You can see the Gulf humidity (dew points in the 70s) well suppressed to the south and towards the Gulf region. He will usually stay there for a few days.

The overall atmosphere across the plains has also dried up…and that too will continue through the middle of the week before the upper flow flattens out a bit and goes more westward. ‘is. This will allow another bout of monsoon moisture to move through the Rockies and Plains on Friday.

There should be a front that will also come into play on Friday afternoon… and with the heat returning Wednesday and Thursday… 90-95°… there will probably be more instability for the front.

The problem with this future front is its strength… and does it develop enough storms to help push it further south. That may be the key to at least some of the storm risk for the holiday weekend. The GFS model is rainiest on Saturday. EURO has rain issues here for at least 2/3 of the holiday weekend… not all day… but enough to be a problem sometimes for sure.

Again IF the front can blow up…this could be somewhat suppressed to the south…but this front may have trouble “blowing up” and this could be a problem for at least part of the holiday weekend.

watch for changes in the chance of rain as we get closer to the weekend.

Elsewhere in the weather world… the tropics could be cooking up a little something this week. IF anything forms, it would be Bonnie…and the system with that luck is east of the Windward Islands (see #1) this morning

This track to the north coast of South America or to the islands of Trinidad/Tobago and the ABC islands of which Aruba is unusual.

Trinidad in the lower right and Aruba are farther south than most tropical cyclone tracks…not that it can’t happen…but note the rarity of the Trinidad/Tobago islands.

Most tracks are north of the islands…sparing T&T from the worst of the storm force.

Not quite so foolproof BUT it’s also 150 years of tropical systems…with only a handful passing south of the island.

I also wanted to show you this…the number of severe thunderstorm/tornado warnings that have been issued by the NWS at Pleasant Hill. This does NOT mean there were any reports or tornadoes with all the warnings…but they were busier than the past few years…almost twice as busy as last year.

135 of them are severe thunderstorm warnings for 2022.

Our background photo comes from Kimmie via twitter. We had beautiful sunsets over the weekend!

Occidental Petroleum Corporation (OXY) is a trending stock: facts to know before you bet on it