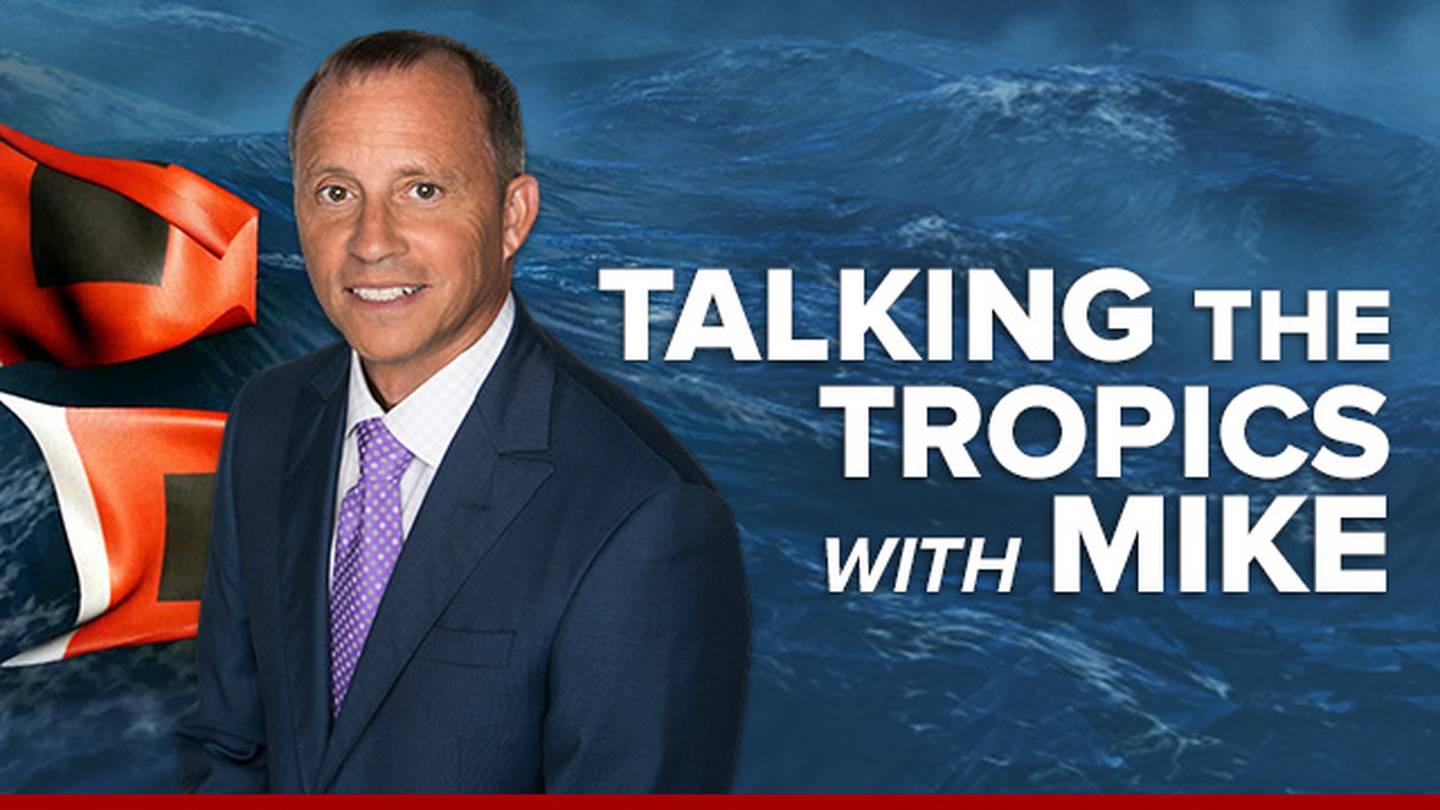 LOOK “The ins and outs of hurricane season”

***** ALWAYS CHECK AND RECHECK THE LATEST FORECASTS AND UPDATES! *****

REMEMBER ON THE APPROACH OF A TROPICAL STORM OR HURRICANE: Tape on windows is *NOT* helpful and will not prevent glass from shattering.

Realize that the forecast cone (“cone of uncertainty”) is the average forecast error over a given period – up to 5 days – and *does not indicate* the width of the storm and/or damage that could occur.

Ian is long gone but…

*** With so much rain and sea water in the “system” + full moon, above average. tides will continue for much of the coming week for the intracoastal, St. Johns River and its tributaries. Minor flooding and puddles – mostly nuisance type will occur every high tide cycle***

A “blow by blow” of Ian & trying to forecast the hurricane is posted in the “Buresh Blog” – *here*.

The track forecast remains straightforward thanks to a strong ridge of high pressure to the north, so Julia will move west and slowly turn further northwest before emerging over the far eastern Pacific by Monday. Although regaining water, the storm is expected to lose some organization while on land + there will be increasing shear such that Julia is expected to continue to gradually weaken near the west coast of Central America.

(1) several global forecast models show a gradual depression – possibly/probably tropical in nature – over the Bay of Campeche (extreme southwest Gulf of Mexico). Either way, a fairly strong trough of low pressure will move across the eastern United States by the end of the week, helping to push a strong seasonal cold front sweeping across the southeastern United States and quite deep in the gulf and the southwest Atlantic. It’s possible that this front serves as a trail for any low pressure that might try to develop in the Tue to Thu period. The shear seems to be quite strong, so the development of a possible low doesn’t *appear* to be strong right now.

(2) The Caribbean – tropical development will also be possible in 1-2 weeks, although forecast models have been inconsistent on what may or may not happen. Given the time of year and the likely location of an upper level low over or near the eastern United States, any Caribbean depression/tropical disturbance could very well be pulled towards the North.

The water vapor loop shows pockets of dry air (dark blue) in parts of the Atlantic Basin, as well as numerous “eddies” (low pressure) – common as we move into fall:

Averages below based on climatology for the Atlantic Basin through September. So far this season has been well below average:

The Saharan dust spreads every year towards the west from Africa by the prevailing winds (east to west over the Atlantic). Air dry – yellow/orange/red/pink. Widespread dust is indicative of dry air that can hamper the development of tropical cyclones. However, sometimes “waiting to be” waves will simply wait to get to the other side of – or away from – the plume, and then try to grow if other conditions are right. In my opinion, there is far too much talk about the presence of Saharan dust and its link to tropical cyclones. In any case, several large dust plumes spread west towards the Caribbean and the Gulf with the Saharan dust peak generally in June and July.

2022 names….. “Karl” is the next name on the Atlantic list (names are randomly selected by the World Meteorological Organization…repeat every 6 years). Historical storms are removed [Florence & Michael in ’18… Dorian in ’19 & Laura, Eta & Iota in ‘20 & Ida in ‘21]). In fact, this year’s list of names is rather infamous with “Charley”, “Frances”, “Jeanne” and “Ivan” removed from the 2004 list (all affected in Florida) and “Matthew” was removed in 2016. WMO decided – as of last year – that the Greek alphabet will no longer be used and that there will instead be an additional list of names if the first list is exhausted (this did not happen). produced only three times – 2005, 2020 and 2021). Tropical cyclone naming began consistently in 1953. Read more about tropical cyclone naming history *here*.

US US surface map:

Wave period forecasts in the Atlantic Basin for 24, 48 and 72 hours respectively:

For Oklahoma, the Red River rivalry suddenly moves in the wrong direction