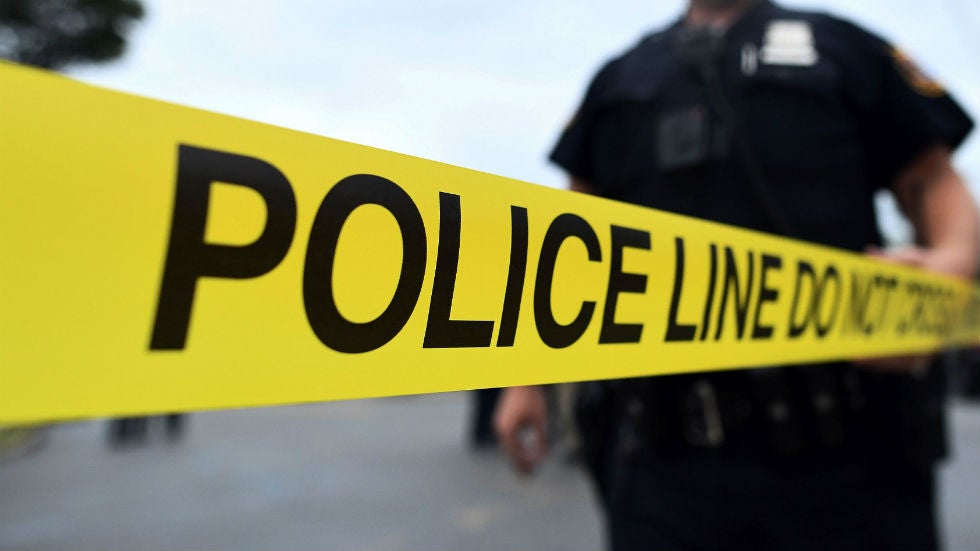 A 32-year-old man was fatally shot by police near an Alabama elementary school on Thursday morning, with school district officials saying he tried to enter the building.

A “suspected intruder” had attempted to enter the school, leading its principal to notify a school resource officer, Gadsden City Superintendent of Schools Tony Reddick told The Hill. Reddick said officials verified that the individual was not the parent of any of the students in the building, 34 of whom were attending summer literacy camp that day.

The ALEA said in its statement that the man was “attempting to force his way into a marked Rainbow City patrol vehicle, at which point a School Resource Officer (SRO) from the Rainbow City Police Department attempted to arrest the subject” and where he “resisted and attempted to take the officer’s firearm.

Reddick told The Hill he believed the incident was a random occurrence.