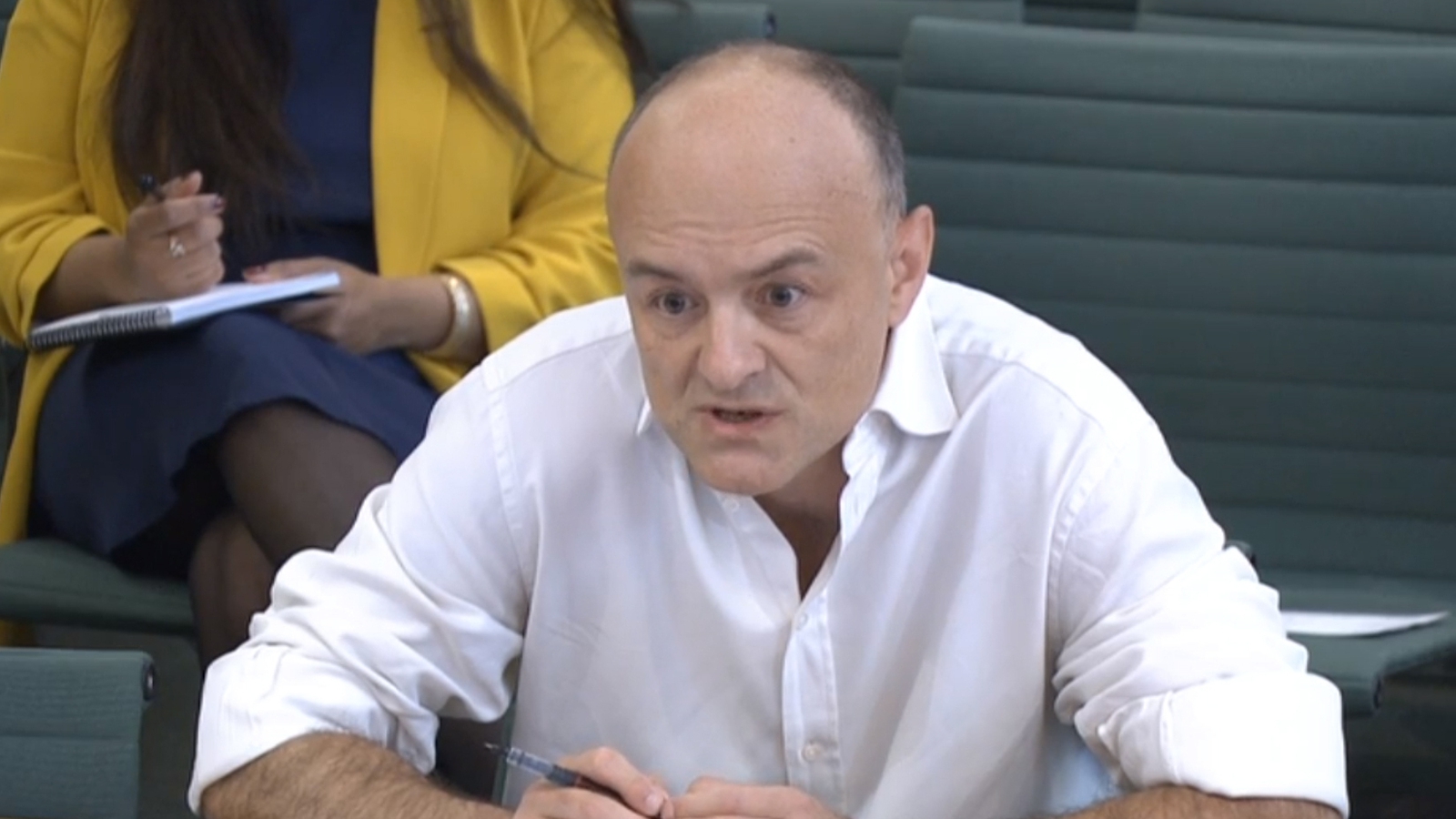 Dominic Cummings made a new allegation of a potentially anti-lockdown party in the Downing Street Garden after a “top No 10 official” invited people to “social distancing drinks” in May 2020.

Former chief adviser to British Prime Minister Boris Johnson said he warned at the time that this “seemed to be against the rules and should not happen”, but he was told it was okay. forward after being ignored.

He said he wrote the warning in an email which could be discovered by senior official Sue Gray, as she investigated a series of allegations of rule-breaking parties in Downing Street, as the nation was socially distancing itself to slow the spread of Covid-19.

Ms Gray replaced Cabinet Secretary Simon Case in leading the Whitehall investigation after allegations were made about an event that took place in her own office.

In a lengthy blog post published today, Mr Cummings insisted that there was nothing “illegal or immoral” about a rally in Downing Street Garden, where staff ate cheese and drank wine during the first lockdown, which was made public after an image was leaked.

But the Vote Leave veteran, who left Downing Street in November 2020 amid a bitter power struggle within No 10, wrote: “On Wednesday May 20, the week after this photo, a senior official of No. 10 invited people to “have a drink at a distance” the garden. “

Mr Cummings said he and at least one other special adviser “said this seemed to be against the rules and should not happen”, adding that he had issued the warning “in writing so that Sue Gray could dig up the original email. “

“We were ignored. I was sick and went back to bed early in the afternoon, but I was told that this event had definitely happened,” he continued.

“In my opinion, the official who organized this should have been fired that summer anyway because of his failures in the face of Covid. I have said this to the Prime Minister on several occasions.

“In my opinion, it would not be fair if most of the officials who went to the garden for a drink on May 20 should be punished because, given the nature of the invitation, a junior official would be justified in thinking ‘this must somehow be within the rules or X wouldn’t have invited me ”.

On the table in front of Mr Johnson were bottles of wine and a cheese board.

Mr Cummings wrote that they had attended meetings that day “someone brought a bottle of wine to the table. It might have been Martin, but I think it was the Prime Minister himself- even who walked in while packing stuff and taking out wine.

“We continued to discuss Covid, national priorities and how to deal with the Cabinet Office which had totally collapsed.

“The terrace scene was by no means a ‘party’ or ‘organized drinks’.”

Mr Cummings said No 10 staff were “encouraged” to meet in the garden between April and August because it was “safer” during the pandemic.

He said Deputy Prime Minister Dominic Raab presented to the public the “obviously bogus” argument that the photo was taken after hours, arguing that staff members often work after midnight on Fridays.

“Before, during and after Covid, some of those who worked late on Fridays had drinks at their desks or in the garden,” Mr Cummings wrote.

But the former adviser criticized No 10 for giving the cabinet member “duff lines” to deliver on the air.

With this REIT moving in the right direction, will its stock rebound?