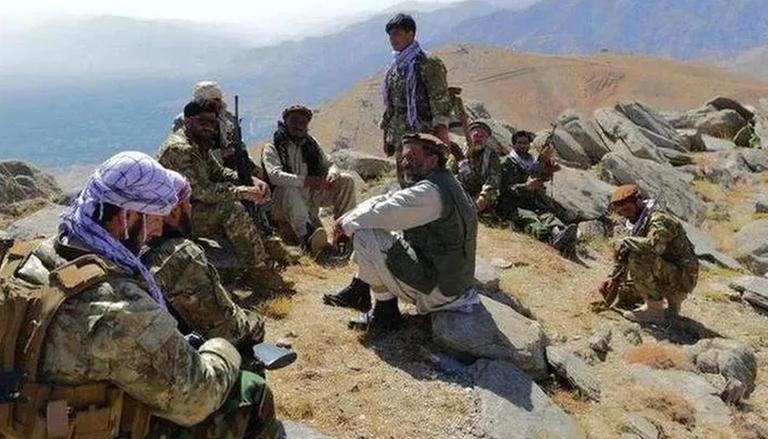 As chaos continues to tighten its grip on Afghanistan, the war between the country’s leaders, the Taliban and the National Resistance Front (NRF) escalated further on June 2. Republic Television Sources revealed that at least 25 Taliban fighters were killed in an ambush in Chamalwarda area of ​​Abdullah Khalil district and in response Taliban allegedly tortured local citizens of Panjshir.

Earlier, Khaama Press reported that Taliban forces had killed at least four members of the National Resistance Front (NRF) during the mopping up operation in Afghanistan’s Badakhshan province. According to the report, the incident took place in Tagab district on Tuesday.

The news was also confirmed by the director of information and culture of the Taliban in Badakhshan, Moizuddin Ahmadi. He said the Taliban Air Force participated in the operation. The killing of four NRF fighters on Tuesday came after the NRF on Monday claimed to have killed more than 15 Taliban fighters in Panjshir province. The announcement was made by the resistance force’s foreign affairs chief, Ali Maysam Nazari.

As the fighting between the Taliban and the NRF continues unabated with constant attacks from both sides, in a statement last month, Sebghatullah Ahmadi, a spokesman for the National Resistance Front, claimed that 22 Taliban militants had been killed. killed in battles with the front. However, these NRF claims were dismissed by Taliban Panjshir leaders, who instead said only three people were injured, according to Khama Press.

“Hostilities had increased in Dara district, but small-scale damage had been caused to Taliban troops, including the destruction of three vehicles and the injury of three members,” Abu Bakr Siddiqui, spokesman for the Taliban, told reporters. Taliban governor of Panjshir province. .

The Taliban-NRF clashes come against the backdrop of the United Nations (UN) saying in a report that terrorist groups such as al-Qaeda now enjoy greater freedom in Afghanistan than they have in any other time in recent history. The “Analytical Support and Sanctions Monitoring Team” report, released Thursday by the UN Security Council (UNSC), assesses the presence of Al-Qaeda and Daesh groups in Afghanistan.

“The relationship between the Taliban and al-Qaeda remains close, with the latter celebrating the former’s success and renewing its pledge of allegiance to (Mawlawi Hibatullah Akhundzada),” the UN report said.

“Member state assessments so far suggest that al-Qaeda has a safe haven under the Taliban and increased freedom of action. Ayman al-Zawahiri has posted more frequent recorded messages since August, and there are now evidence of his life as recently as February 2022,” the report added.

Dry with less heat for the weekend