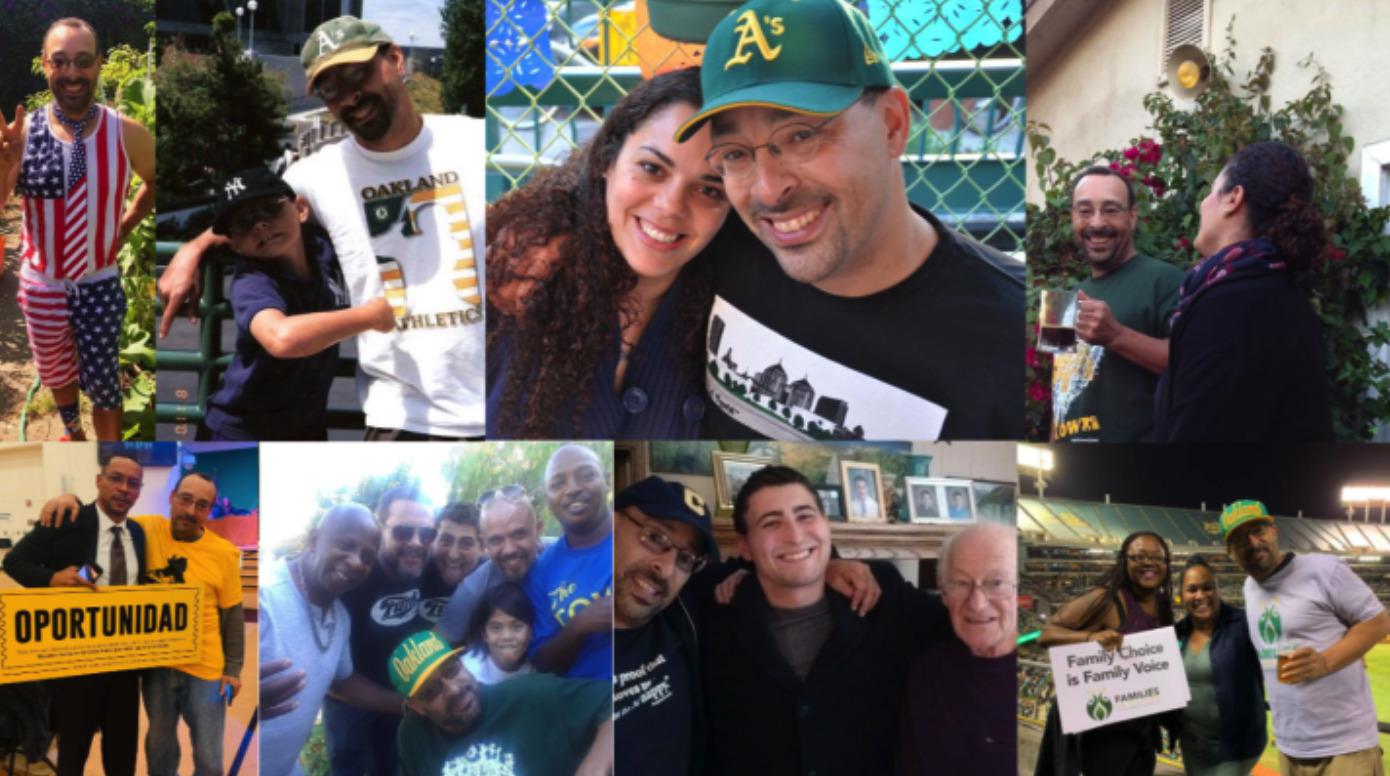 Friends and fellow education activists on Sunday mourned Dirk Tillotson, an advocate for equity for black and Latino students in Oakland and across the United States, after being identified as the victim of a fatal shooting on Friday.

Iris M. Crawford and Jumoke Hinton, friends and colleagues of Tillotson, confirmed to The Chronicle on Sunday that he was the man who Oakland Police said died in the attack, which occurred in his home in Maxwell Park.

Hinton also confirmed that Tillotson’s wife Amina Assefa was the woman police said was injured in the attack. She is in stable condition, Hinton said.

The East Bay Times reported that authorities believe a suspect broke into the couple’s home in block 2600 of Monticello Avenue and shot the couple after being confronted by Tillotson, who woke up with a noise. Officer Kim Armstead told The Chronicle in an email on Sunday that no arrests had been made.

Great school choices, the Oakland and New York-based nonprofit co-founded by Tillotson, praised him in a blog post as “an educator, movement builder and voice to improve our school systems, especially for black students and other students of color.”

“The world has lost one of its greatest: a beloved husband and father; a smiling and laughing friend; and a fierce warrior of educational equity ”, the organization wrote in a GoFundMe fundraiser created to support the family.

Hinton, an education advocate who met Tillotson while on the Oakland Unified Board of Education, described him as a “prolific writer who spoke the truth to power.” Along with other defenders, they created a collective called the State of Black Education – Oakland.

Tillotson wrote about equality in education in Oakland for Great School Voices, a blog that is part of the Great School Choices organization.

Born in New York City, Tillotson developed a passion for education after his family moved to a “high performing school district” and “was the neighborhood’s first black family,” according to his biography on the Great School Voices blog.

He studied at SUNY Brockport and attended UC Berkeley Law School. After graduating, Tillotson worked as a lawyer and wrote that he sued Oakland Unified “for failing to serve English learners” and other Bay Area agencies.

“I’ve been called the patron saint of lost causes, the guy who will help get things done when others won’t or think it’s too risky,” Tillotson wrote.

While living in Qatar during the Second Gulf War, Tillotson worked with officials to reform their education system and curriculum, according to his biography. He also worked with schools in New Orleans after Hurricane Katrina, then founded a community charter school incubator in New York City, where he helped open 19 charter schools.

“We have lost a loving friend, a tireless lawyer, a brother, a light, a shoulder. A rock ”, the persons in charge of the incubator of the charter school wrote in a Facebook post.

“He’s a guy who worked to make sure people didn’t have to be desperate – that they had opportunities. I think that’s the heartbreaking part of it all, ”Hinton said.

Crawford, a reporter who previously lived in Oakland and worked with Tillotson on the Great School Voices blog, described him as a mentor and his passion as “a movement.”

Absolutely amazed. Our hearts and prayers are with the family and friends of @dirktillotson. He was an incredible warrior in the struggle for freedom in education and parental choice. We will miss you our brother. pic.twitter.com/U465LSD5aO

Tillotson’s legacy and impact was felt across the country. People have taken to social media to mourn his death.

Rashaun Kemp, executive director of the Freedom Coalition for Charter Schools, in a statement, called Tillotson a “warrior” whose work inspired members of the education reform community to keep fighting.

“The work towards freedom of education and self-determination for all families – especially Blacks and Browns – is not easy. The collective grief in the educational community is because we all know how much of a loss it is, ”said Kemp.

Romy Drucker, acting director of the Kindergarten to Grade 12 education program at the Arkansas-based Walton Family Foundation, tweeted: “We have lost a bright light in our lives and in our work.”

Hinton said she and New York-based Paul Le, co-founder of Great School Choices with Tillotson, were planning a “celebration of life” for him.

On Sunday, Le was en route from New York to Oakland to continue helping Tillotson’s wife and son, Malcolm.

Le said they were preparing to launch a low-cost school service to help students and teachers develop professionally and other services. “I cry for the world and the children in America more than for myself,” he said.

Homicide detectives are asking anyone with information about the shooting to call them at 510-238-3821.