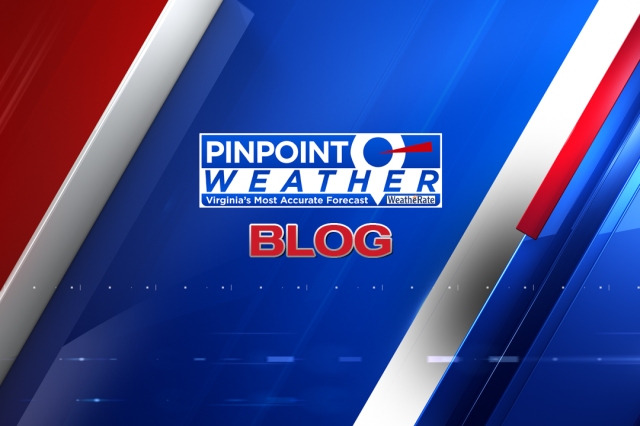 Unfortunately, the Commonwealth will face showers and storms all weekend. There is a persistent flow of moisture arriving from the southwest which will mix with a cold front arriving from the north and west allowing periods of rain and thunderstorms for the next few days.

Saturday appears to be the first of many days that we are expecting widespread rain. The front will meander over the region and be the focal point of the stormy weather. The Storm Prediction Center placed the region at marginal risk for severe storms on Saturday, with gusty winds the main issue.

The stormy pattern will continue on Sunday as robust rain maintains a presence as the front remains. Rain can be heavy at times and there can be localized flooding in some of the prime areas. If your outdoor plans include water sports, be sure to watch the weather as streams and creeks will rise quickly. The drought monitor has most of the region in the abnormally dry category, so the rain will be soaked up well on Saturday, but by Sunday and Independence Day we could see faster runoff and a risk higher flood.

Independence Day will be less active but not calm compared to the rainy pattern. The front may leave and migrate north so scattered storms are more likely compared to the widespread potential on Saturday and Sunday. Highs will be warm all weekend, hovering around 90.

The front remains to the north for most of the short work week and as a result showers and storms will persist. Stay safe this holiday weekend, watch out for rising water and lightning.

Bonnie was finally named after several days of “potential tropical cyclone”, we have our second named storm of the young season. Bonnie would cause trouble in Central America before moving to the Eastern Pacific and gaining fame. Darby is next in the Eastern Pacific.

Explanation: does the growth of space tourism present a risk for the climate?