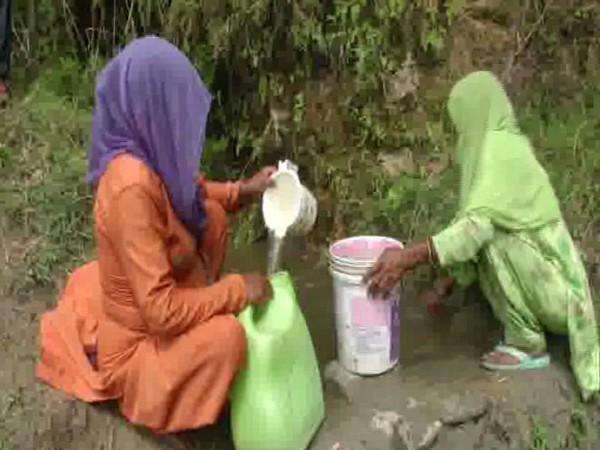 According to the Pakistan Water Resources Research Council, more than 70 percent of the drinking water sources in the Pakistan-occupied Kashmiri capital Muzaffarabad, mostly natural sources, have been bacteriologically contaminated.

PoK Local Government and Rural Development Minister Khawaja Farooq Ahmad reiterated that the government will allocate sufficient funds to improve the water and sanitation sector with the aim of preventing water-borne diseases, reported The News International.

He added that after the 2005 earthquake, the problem of water contamination had multiplied for a number of reasons, which ultimately justified special measures by the government to ensure the supply. safe and clean drinking water for all citizens without any discrimination.

“Installing filtration plants in public places is the most effective and least expensive way to prevent water-borne illness. That is why we are determined to improve the quality of life by reducing the incidence of death and disease caused by water-borne illnesses through the provision of sufficient quantities of clean water, ”he said. .

The minister called on officials to ensure proper maintenance and upgrading of all filtration plants, a source of free and quality water for people of all income groups.

He made it clear that the government is also committed to meeting all sustainable development goals, including solid waste management and cleanliness, The News International reported.

(With entries from ANI)

Disclaimer: This article was posted automatically from an agency feed without any text changes and has not been reviewed by an editor