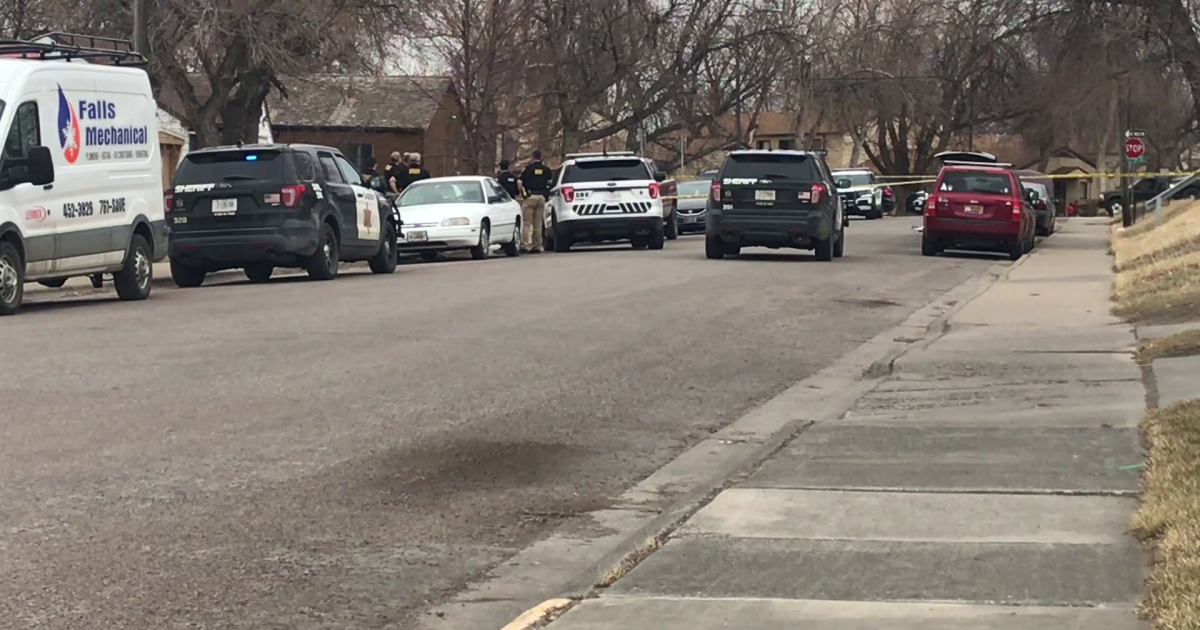 (UPDATE, 6:02 p.m.) The suspect died in a hospital. The suspect allegedly pointed a gun at the deputy. Click here for more details.

(UPDATE, 2:15 p.m.) According to the Great Falls Police Department, one person was shot by the Cascade County Sheriff’s Deputy.

Investigation underway after suspect was shot

The deputy was not injured; the person who was shot is currently being treated by medical personnel.

There is no word yet on the circumstances leading up to the shooting.

No details of the incident have been released at this stage, including the names of the deputy and the person who was shot; we’ll let you know when we have more information.

We have also received an unconfirmed report that a person was taken from the scene by ambulance.

We have a reporter on the scene and will post an update once we have details.

Very heavy rains are expected over the North Andaman for the next 36 hours, according to Imd