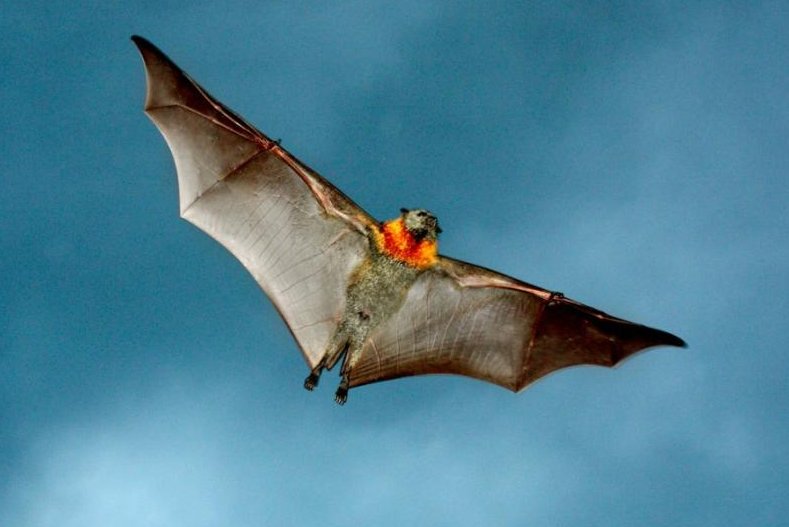 Preserving and restoring animal habitat could prevent future pandemics, according to new research that indicates food shortages are forcing bats to move into agricultural areas where they can mingle with humans. Photo courtesy of Cornell University

A studypublished Wednesday in the scientific journal Nature, showed that without abundant food sources, animals abandon their habitats and risk spreading disease to pets and humans.

The Cornell University scientists, who authored the research, focused on fruit bats in Australia between the years 1996 and 2020 to understand the risk of the animals transmitting diseases from one species to another.

According to the researchers, every viral pandemic since the 1990s has been caused by what they call a “spillover” of pathogens from animals to humans with two driving factors. The first is habitat loss, which pushes animals into agricultural areas, and the second is climate-induced food scarcity.

“Right now the world is focused on how we can stop the next pandemic“Said Raina Plowright, professor in the Department of Public Health and Ecosystems at Cornell University, in a statement. “Unfortunately, the preservation or restoration of nature is rarely part of the discussions.

During years when food was plentiful during the winter months, researchers found that bats stayed in their native forests and away from human communities. During food shortages, bats moved closer to agricultural areas and humans where they could shed more virus.

In agricultural areas, pathogens can be spread when urine and feces fall on the ground where horses graze, which can lead to Hendra virus infections. Horses have the potential to transmit the virus to humans, which has a 57% fatality rate.

Other deadly viruses, such as SARS, Nipah and possibly Ebola, can also spread from bats to humans, sometimes via an intermediate host.

According to the study, information on how bats behave, where they live, how they breed and where they get their food was found to be consistent with data recorded over the years on climate, habitat loss and environmental conditions.

“We put this data into the network models and found that we could predict overflow clusters based on climate, food availability, and bat location,” Plowright said. “We show that when the remaining habitat produces food, overflows stop, and so a sustainable way to stop these events might be to preserve and restore critical habitat.”