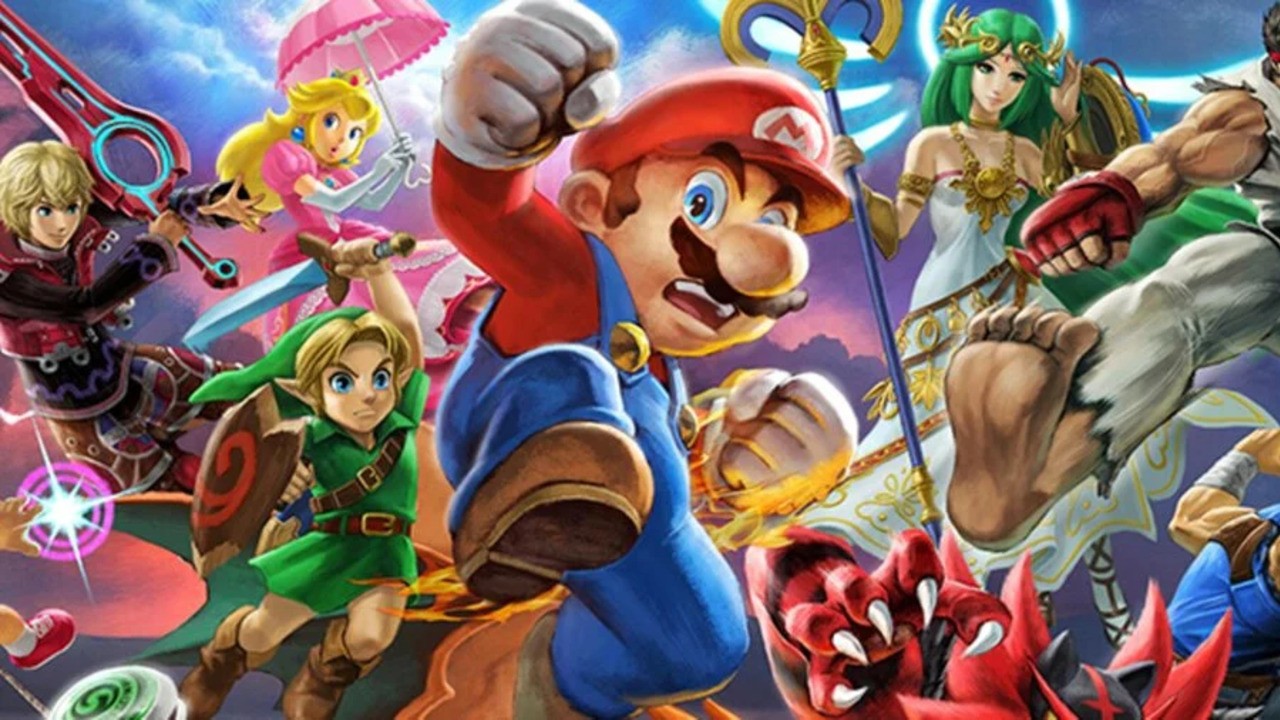 Now he’s back this week with ‘Part 2’ – which encourages fans of the latest game to reflect on Ultimate’s story with Masahiro Sakurai, as he talks about each of the fighter reveal scenes.

Here is Sakurai’s full post in this blog, in case you missed it the first time:

The Super Smash Bros. series. is a project where we undertake collaborations that you cannot see anywhere else. We wanted to use this opportunity and create enjoyable content that people could enjoy, and that’s why we started making fighter reveal videos.

It was a lot of work to make the videos while working on the game at the same time, but there were always big reactions from the fans, so it was worth it. In this article, I’m going to give some quick comments as I go, so I hope you enjoy watching all of these videos again.

Please take this opportunity to reflect on the history of Super Smash Bros. looking at the scenes where each new fighter first appeared. You may have already seen some of the videos, but they are well worth another look!

And here are some of the reveal trailers featured in the latest blog post. We focus a lot on DLC fighters, which is quite interesting:

The Piranha Factory reveal was an additional video for the early purchase bonus. So there is no CG part, only the in-game part. Piranha Plant is not included in the Fighter Pass, so you must purchase them separately. At the time, people said they didn’t expect Piranha Plant to join the fight.

It was the announcement video that revealed Joker as a fighter in his own right. The actual announcement was made with “Take Your Heart”. It was created with the concept of Joker sneaking into The Game Awards 2018 to steal a Super Smash Bros. invite, so there were two sets of dialogue: one for The Game Awards and one for the web version. The animated parts were done by Domerica, who also worked on the cutscenes for the original Joker game.

With Banjo & Kazooie’s reveal video, we’re aiming for what in Japanese comedy terms is called a “call back”, where we repeat the same joke. In this case, we followed King K. Rool’s video. The ending is of course inspired by the defeat of Gruntilda in the original game.

The FINAL FANTASY movie released in 2005 had a huge impact. For the revelation of Sephiroth’s membership Super Smash Bros Ultimate, we created a high production video with the goal of achieving something close to that impact. As a result, there was an extremely strong reaction and the video is something you can really enjoy. This is also the debut of Cloud’s additional Final Smash, Omnislash Ver. 5.

He’s the last fighter to be revealed, so we went back to the beginning and made it a finale. Creating so many CG fighters would have taken a lot of work! Instead we made the background black and solid, but I think that’s the best way. The in-game part also went very well. I think it’s a fitting ending.

Again, these aren’t all the trailers highlighted in the latest blog post, so head over to Nintendo’s page to see all the other characters covered. You can also check our previous article for more characters:

What was your favorite fighter reveal trailer for Super Smash Bros. Ultimate? Tell us below.

Nearly 500 companies have withdrawn from Russia, but some remain