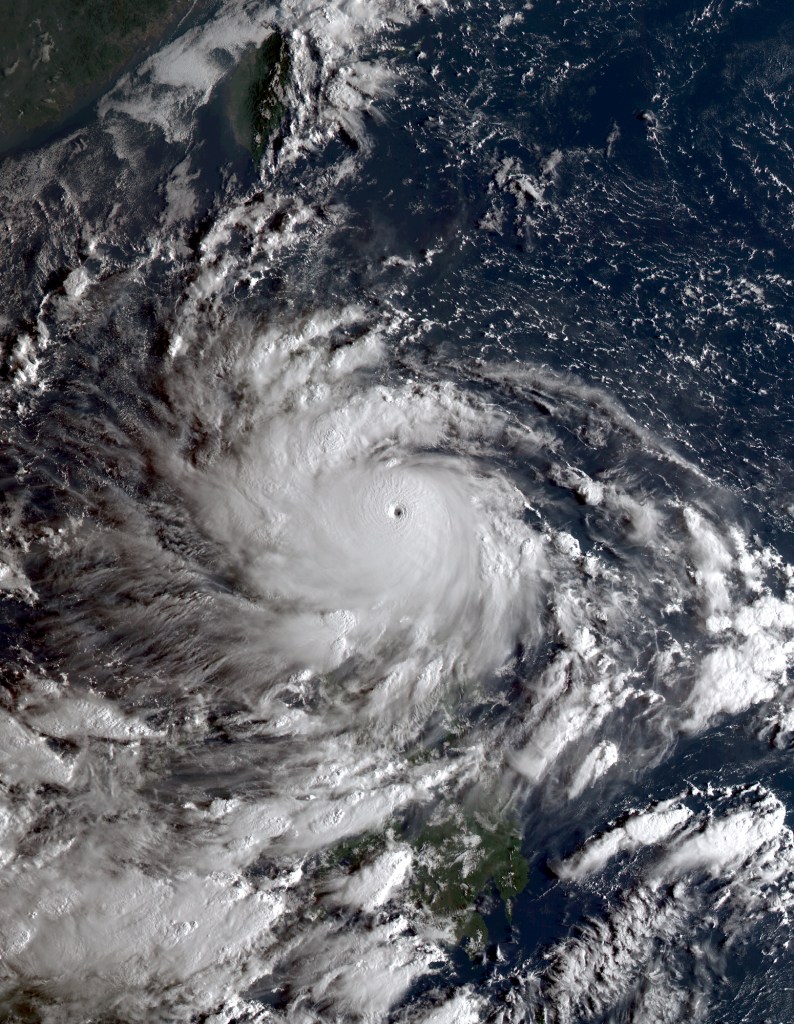 September 2022 is the 5th hottest on record on Earth: tropical cyclones have devastated the whole world – NOAA

The Earth’s warming trend continued last month, with September 2022 tied with 2021 as the fifth hottest September in 143 years.

The tropics have also warmed, with an above-average number of tropical cyclones circling the globe, according to scientists from NOAA’s National Centers for Environmental Information (NCEI).

Below are more highlights from NOAA’s September Global Climate Report:

The climate in numbers

Regionally, North America had its warmest September on record, beating the previous record set in 2019 by 0.54 degrees F (0.30 degrees C). Asia and Africa had their fifth and sixth warmest Septembers respectively. Despite above-average temperatures, South America and Europe experienced their coolest Septembers since 2013.

The average global temperature since the start of the year was the sixth warmest on record, 1.55 degrees F (0.86 degrees C) above the 20th century average.

According to the NCEI’s Global Annual Temperature Outlook, there is a greater than 99% chance that 2022 will rank among the 10 hottest years on record, but less than a 5% chance that it will rank in the top five.

The Eastern Pacific and Western Pacific basins also experienced above average tropical cyclone activity during the month. The Western Pacific has seen seven storms, all of which reached typhoon strength (winds of 74 mph or more) – tied with 1956 and 1996 as the most typhoons in September since 1981. One storm in particular, Super Typhoon Noru, rapidly intensified into the second Category 5 Tropical Cyclone of 2022 before making landfall in the northern Philippines as a Category 4 storm.