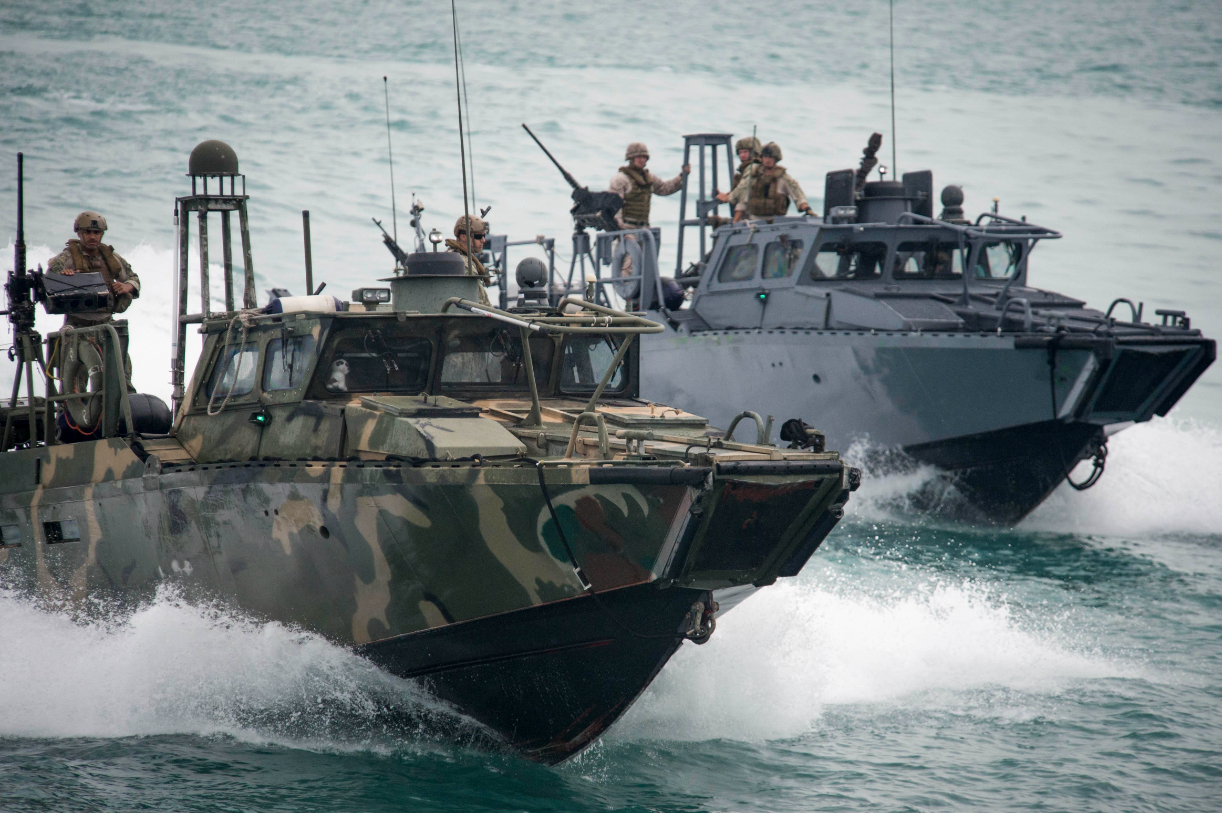 On May 2, the Ukrainian Ministry of Defense claimed to have used its Bayraktar TB2 drones for destroy two Russian patrol ships of project 03160 “Raptor”. To back up this claim, the Department of Defense released footage of the drone tracking and destroying maneuvering ships. While we can applaud the Ukrainian forces for their tactical success, the success of the TB2 drones against patrol boats raises important questions about the survivability of small warships, especially those not equipped with any form of air defense. The video of the Ukrainian operator TB2 calmly tracking down and destroying a frantically maneuvering but defenseless ship should disturb all naval leaders. If small and medium-sized armed drones can easily detect and destroy small surface combatants as the Ukrainians did, then all small warships without active air defense are susceptible to these tactics.

US Navy officials should be particularly concerned about the Avenger-class minesweepers, Cyclone-class patrol boats, Mark VI patrol boats and the Navy’s line of smaller patrol boats and riverine fighters. The lack of anti-aircraft self-defense mechanisms aboard the Navy’s smaller surface combatants makes these ships vulnerable to even the smallest armed drones and totally dependent on larger surface combatant escorts. Additionally, the tactical reality demonstrated by Ukrainian forces should inform the designs for the new class of medium and large unmanned surface ships currently being developed by the US Navy.

That’s not to say that every ship has to have an advanced, multi-layered suite of missiles and cannons. However, ships should not be defenseless and dependent on escorts for protection. Equipping smaller warships with anti-aircraft systems similar to the SIMBAD system, a navalized French Mistral anti-aircraft missile, would deter and prevent adversaries from using inexpensive equipment and tactics such as armed drones to sink more small warships. Similarly, for larger unmanned surface ships, the SEARAM – a combination of the Phalanx close-in weapon system and the RAM missile – could serve the same purpose. In short, it would prevent US ships from falling victim to the tactics actually used by Ukrainian forces against Russia.

These air defense systems would be a contemporary equivalent of the deck guns and depth charges that provided merchant ships and small surface vessels with minimal protection against air and submarine threats during both World Wars. Without these armaments, submarines and patrol boats simply surfaced and loitered alongside helpless Allied merchant ships, quietly bombarding and strafing the vessels. The introduction of deck guns and depth charges added additional threats that deterred and sometimes even destroyed submarines and aircraft attacking small craft and merchant ships.

While the sinking of the Moscow made the headlines, there are important aspects of the Russian-Ukrainian war that indicate how a future naval conflict will play out. Perhaps one of the most important is the effectiveness of armed drones against warships that lack air defense systems. Navies who rely on these small ships need to better equip them with some level of air defense to avoid suffering the same fate as the Russian Raptor.–class patroller.

Jeong Soo “Gary” Kim is an active duty Civil Engineer Corps officer in the United States Navy. It is the winner of the 2021 Marine Corps Essay Contest hosted by the US Naval Institute and is published in ProcedureMarine Corps Gazette and the Center for International Maritime Security (CIMSEC).