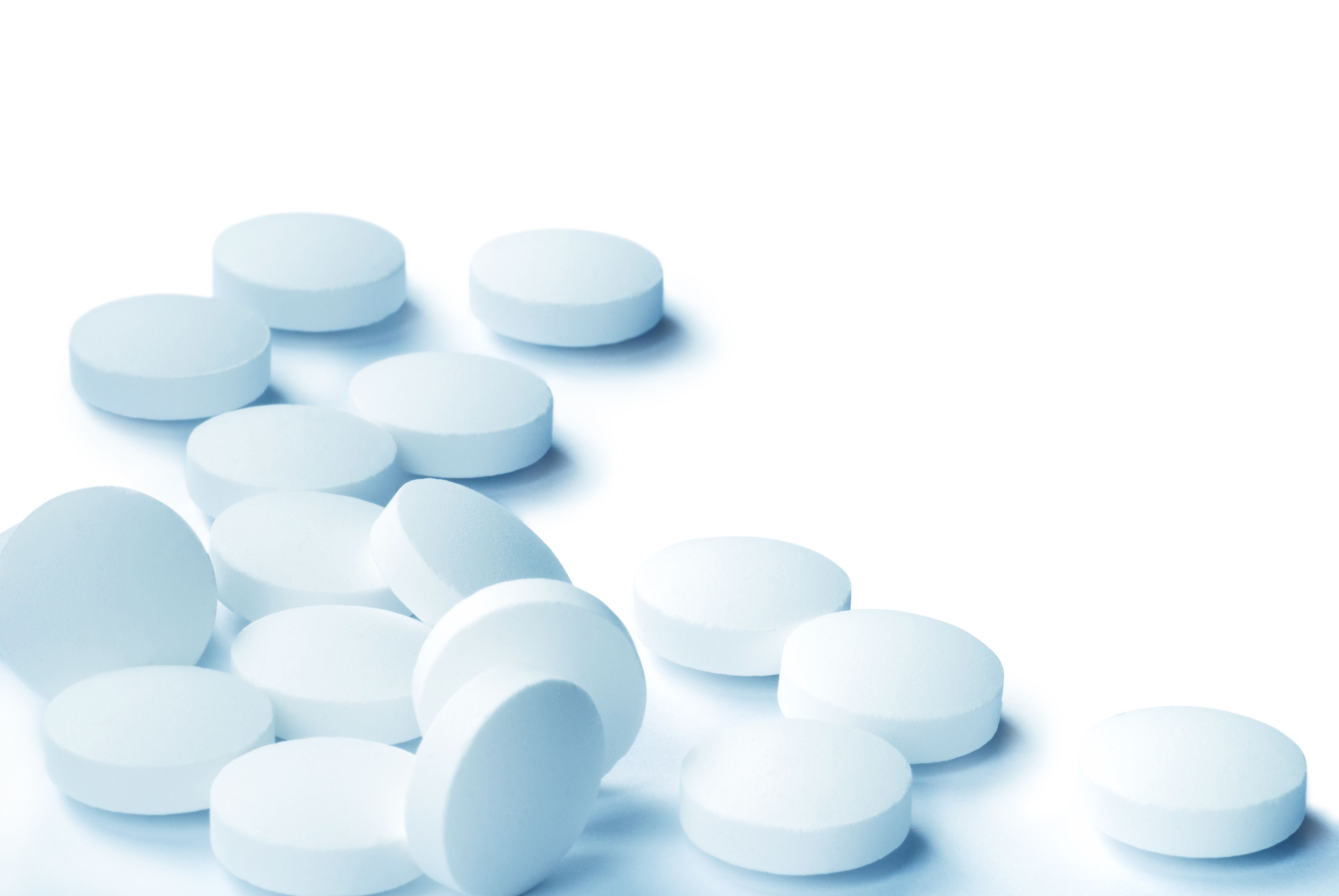 Underinsurance as a Persistent Driver of Cross-Border Antibiotic Supply in U.S. Border Communities

Cross-border acquisition of drugs such as antibiotics has long been a practice in US communities bordering Mexico, and a lack of sufficient insurance is one of the drivers of this trend, according to a recent study.

In the area surrounding the nearly 2,000 miles of border along the United States and Mexico, cross-border health care has long been an option that US border residents, especially those who are underinsured, use to bridge the gap. the gaps left by their American health care. . A recent study Posted in Frontiers in public health aimed to provide insight into social, cultural and clinical influences on practice, with a specific focus on antibiotics.

The U.S. border is a known zone of opportunity when it comes to access to health care, and residents along the border generally have lower socioeconomic means than the overall population of their respective states.

“Financial barriers, including lack of health insurance and high out-of-pocket expenses, impede easy access to health care and prescription drugs in the United States and encourage individuals in border communities to take advantage of alternatives cheaper and more accessible in Mexico,” the study authors wrote.

The use of over-the-counter medications or those prescribed to others is an informal healthcare practice of particular concern, particularly with medications like antibiotics that are associated with antimicrobial resistance when misused. Antibiotics have also been a major driver of access to cross-border healthcare, although many of the studies that determined this were done before 2010, when many drugs requiring a prescription in the United States could be purchased without order in Mexico.

The current study collected data during baseline examinations for the Diabetes Prevention and Microbiome Study, an ongoing cohort launched in 2017 to assess the relationship between the gut microbiome and the development of type 2 diabetes. in Mexican American adults living in Starr County, Texas. Starr County, one of the poorest counties in the nation, is one of 14 Texas counties bordering the US-Mexico border.

To identify the forces driving cross-border acquisition of antibiotics, 616 adults in the cohort, of whom 52.60% were uninsured and 24.03% were unemployed, were interviewed about the use and antibiotic preferences.

Women were more likely than men to have used antibiotics in the past year (48.9% versus 33.3%, respectively), and there was no significant difference in overall antibiotic use. antibiotics linked to household income, employment insurance, marital status or measures of acculturation.

Health insurance status had a major influence on cross-border healthcare utilization in this cohort, with univariate logistic regression showing that uninsured participants were 3.36 times more likely to obtain antibiotics in Mexico than insured participants. A statistically insignificant association was observed between the probability of crossing the border for antibiotics and part-time work or unemployment. Household income, marital status and education were not associated with antibiotic source preference.

In a multivariate logistic regression, uninsured patients were 3.31 times more likely to obtain antibiotics in Mexico after adjusting for generation score (to measure acculturation) and cycles of antibiotics used. A previous National Health Interview Survey found a very similar trend among uninsured patients, with the uninsured being 3.14 times more likely to seek prescription drugs outside the United States than insured respondents.

Overall, the most predictive factors in this cohort were the participants’ lack of confidence and level of acculturation. The results suggest that despite changes in Mexican policy that altered prescribing regulations in 2010, some of the factors that have long influenced the acquisition of cross-border healthcare, particularly antibiotics, are still present today.

“The preference for Mexican antibiotics in our underinsured, low-income study cohort suggested that more affordable antibiotics across the border may provide a means of obtaining prescription drugs for those whose care might otherwise be unaffordable in the United States,” the study authors wrote.

Notably, immigration changes and the Affordable Care Act are expected to increase the number of uninsured Texans over time, meaning a lack of insurance will likely continue to drive cross-border health care.

Facilitating antibiotic stewardship programs is one way to help alleviate the problem of overuse or misuse, and hospitals have implemented such programs. But community programs aimed at educating the public on the importance of the proper use of antibiotics have not yet been put in place.