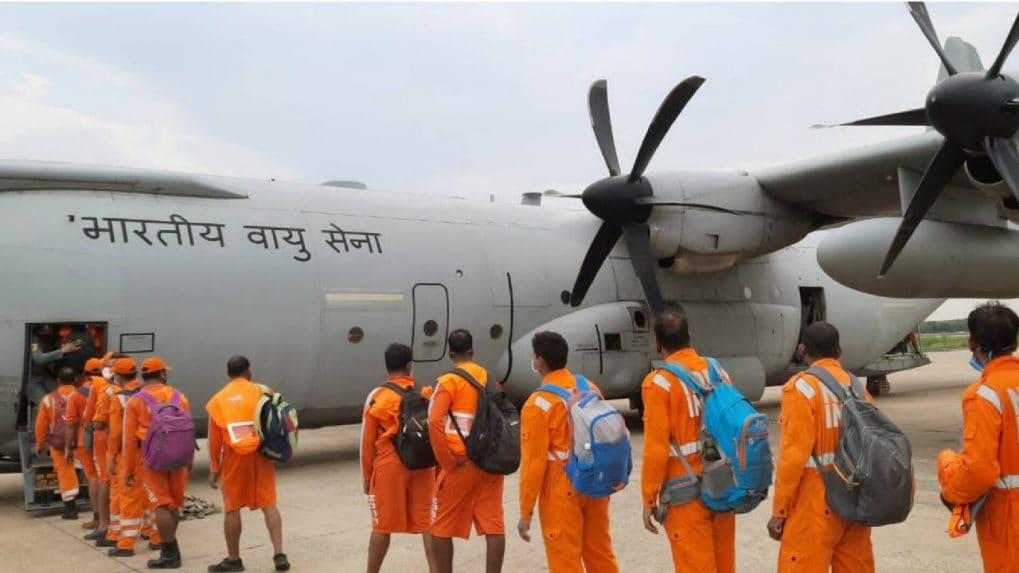 Very heavy rains are expected over the North Andaman for the next 36 hours, according to Imd

Thank you for joining our coverage of Cyclone Asani. We will now close the blog. Good night everybody!

# So, for all sea areas, including the Andaman Sea and the east-central Bay of Bengal, we have issued a strong warning. Isolated heavy to very heavy rainfall expected over North Andaman, Nicobar will not experience much rainfall. This is for the next 36 hours: RK Jenamani, senior scientist, IMD

# People living in low-lying and flood-prone areas of the archipelago have been evacuated and housed in temporary relief camps in North and Central Andaman and South Andaman districts, officials said.

# Heavy rain coupled with strong winds battered the Andaman and Nicobar Islands on Monday under the influence of a low pressure system over the northern Andaman Sea, which is expected to intensify into a cyclone in the evening, the Meteorological Department said. Indian. The depression north of the Andaman Sea intensified into a deep depression, moving north-northeast at a speed of 12 km/h, he said.

# Inter-island shipping services and those with Chennai and Visakhapatnam were halted and fishermen were warned not to venture out to sea as the first cyclonic storm of the year approached the archipelago.

# About 150 National Disaster Response Force (NDRF) personnel have been deployed and six relief camps have been opened in various parts of the islands, officials said. “I urge people not to panic as the administration is taking all measures to ensure their safety. A total of 68 NDRF personnel have been deployed to Port Blair, and 25 each to Diglipur, Rangat areas and Hutbay,” Disaster Management Secretary Pankaj Kumar said. .