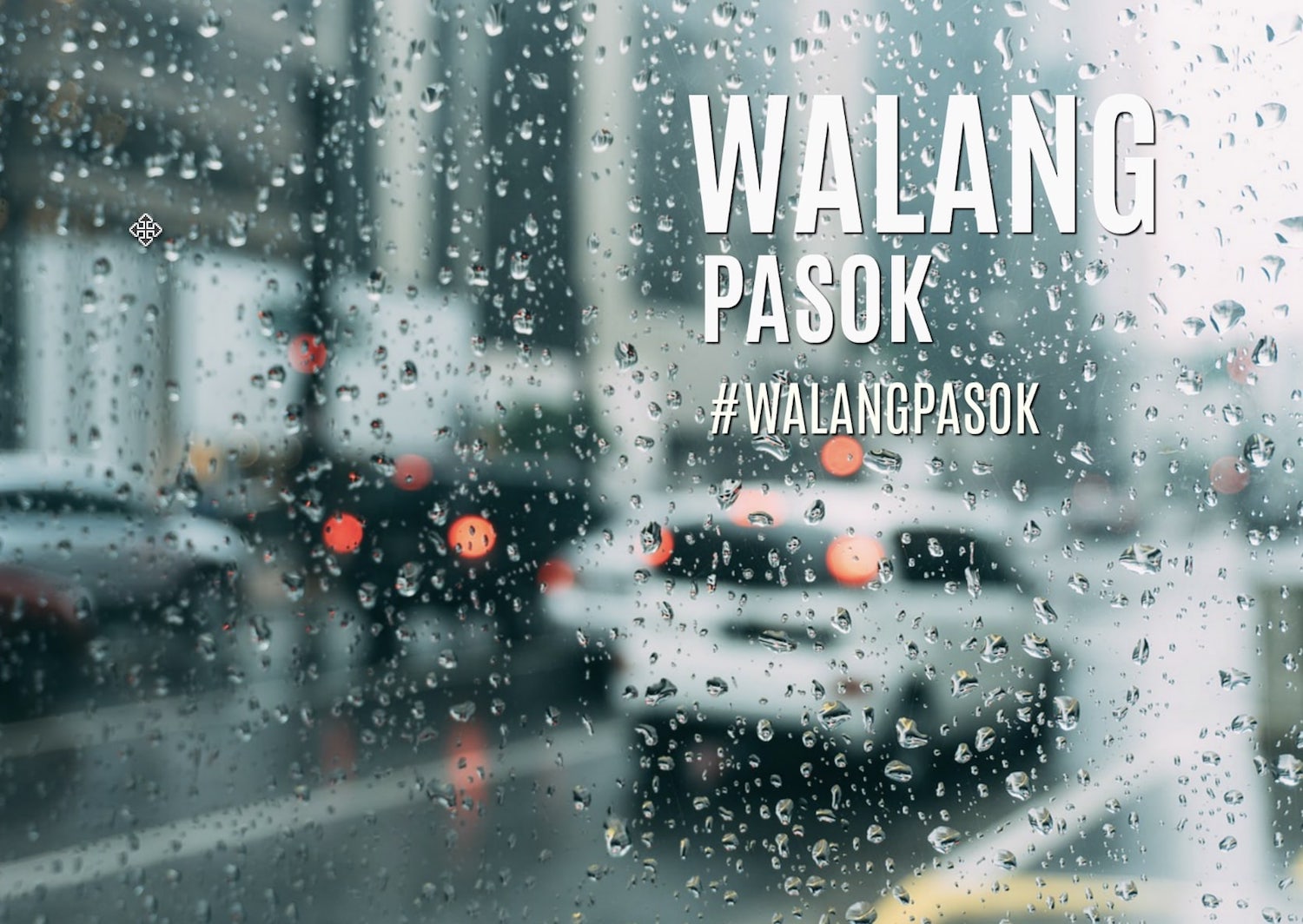 MAnila, Philippines – Several local government units and schools in the Philippines suspended classes and government work on Wednesday, September 2, 2022, due to the effects of Super Typhoon Henry.

(Valid for distribution until the next notice which will be issued tomorrow at 5:00 a.m.)

“HENRY” CONTINUES TO SLOW OVER THE PHILIPPINE SEA EAST OF BATANES

*Course suspension for the tertiary level (colleges and universities) will be at the discretion of the school administration.

Flight cancellations in the Philippines

Weather Updates: Some classes on Wednesday, September 2, 2022 have been canceled in some regions due to inclement weather nationwide.

Looking for the best hotels and affordable flights? Check out our full list of affordable hotels and resorts through Agoda, or you can also view available Airbnb properties in the city.

Is Trending Stock Equinor ASA (EQNR) a buy it now?