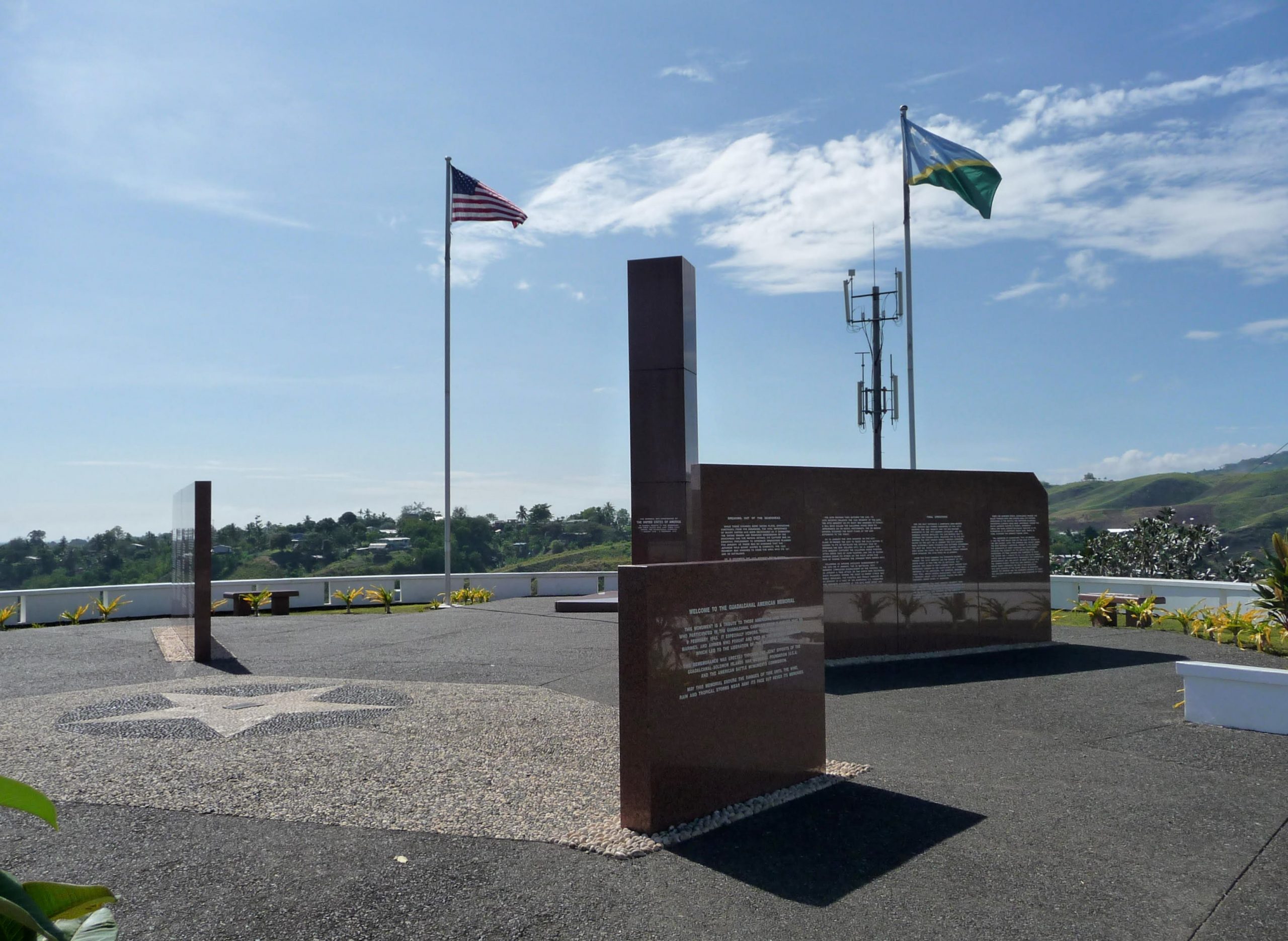 What the United States Should Do in the Solomon Islands

American diplomats and dignitaries gathered in Honiara for the 80th anniversary of the Guadalcanal landings in World War II (WWII). Recent developments, including the security agreement between China and the Solomon Islands as well as numerous news and media reports, cast a shadow over this year’s gathering. There is no doubt that these recent events are responsible for the high profile US officials attending the memorial service on Skyline Drive.

Concerns about Beijing’s move to the Solomon Islands are legitimate, but Chinese involvement is neither new nor sudden in its development. China has been making overtures in the Pacific for more than a decade. In response, American foreign policy has repeatedly stated that the United States will look to the Pacific. But we haven’t seen it yet.

What can the United States do to move from a relationship with the Solomon Islands based on the past to one that responds to today’s challenges and looks to the future? How can Americans remember the soldiers, marines and sailors who served and those who never returned, while delivering a foreign policy relationship that will resonate with the people of the Solomon Islands?

We can no longer rely on our common history of the Second World War (Bikfala Faet) as the sole basis of our relationship with the country. I say this as a member of an American family who lost someone in Iron Bottom Sound during World War II. My mother’s 17-year-old brother was lost at sea in the Battle of Savo Island. My family history brought me to the Solomon Islands 18 years ago; but the problems that people are currently facing keep me here.

The best thing the United States can do to counter concerns about China is to develop partnerships with the people of the Solomon Islands that strengthen health and education.

As a doctor, I visited hospitals and clinics across the Solomon Islands and worked extensively at the National Referral Hospital (NRH), also known as Number Nine. The NRH is where the 9th Army field hospital was located during the Guadalcanal Campaign. The oldest buildings on the hospital campus, constructed of wood, date from the late 1950s and early 1960s, when the original hospital was built. Additional buildings were added in the 1970s and 1980s. The current hospital main building was built in 1993 by Taiwan.

The NRH plays a vital role in providing advanced medical and surgical care to the people of the Solomon Islands. As the country’s tertiary care hospital, the NRH receives referrals from 12 small provincial and church hospitals in the outer islands, as well as hundreds of rural clinics.

But its buildings are deteriorating, subject to the vagaries of a harsh tropical environment. Its location on the edge of Iron Bottom Sound makes it highly vulnerable to high tides, tsunamis, earthquake liquefaction, and storm surge flooding. The hospital’s vulnerability was highlighted in 2014, when a cyclone stuck north of the island chain caused massive rains and storm surge flooding. The pediatric and prenatal buildings overlooking Iron Bottom Sound had to be evacuated due to damage.

The NRH needs to be moved to higher and safer ground in order to keep its services available during natural shocks. Hospital services and facilities are in dire need of modernization.

Since 2015, the Department of Health and Human Services has been working on a new national referral hospital, including its location, design and ancillary health services. The project has been well thought out and includes input from a number of stakeholders and experts such as doctors and nurses. The estimated cost of relocating and modernizing the hospital is likely around US$300 million, including converting the old campus into a high-level urban outpatient health center. But the project, although ready to start, did not start for lack of funding.

Funding a new national referral hospital is one way the United States — whether acting alone or with other international aid agencies — can have a dramatic impact on the lives of people in Solomon Islands. The United States has long supported infrastructure construction in the Solomon Islands. In 1993, the US and Japanese governments jointly funded and constructed the current parliament building in Honiara. This project was carried out in memory of the soldiers of the Second World War.

A new national referral hospital can take Solomon Islands health care to the next level, improving the nation’s health while strengthening diplomatic relations between Washington and Honiara. At the same time, the new hospital can commemorate our shared history by recognizing American, Australian, Japanese and Solomon Islands sacrifices.

The China-Solomon Islands deal has caught the attention of the US government after decades of neglected foreign policy. The United States Embassy is being re-established in Honiara, but that will not be enough. The United States must return to the Solomon Islands and the Pacific with a generous and well-thought-out package of aid goods that focus on benefiting the people, whose votes determine the country’s trajectory.

Concerns have been expressed that it may be too late for the United States to exert influence. It is not too late. American foreign policy must turn threats or failures into opportunities to create change. The United States has an opportunity to take a bold giant step in its relationship with the people of the Solomon Islands, strengthening the centerpiece of their health care system, the National Referral Hospital, as part of a move broader aim to put health and education at the center of relations between the two countries.

I hope the United States will not miss this opportunity and commit to commemorating Coastwatcher sailors, soldiers, marines, and scouts, while galvanizing a sustainable future with the people of the Solomon Islands.