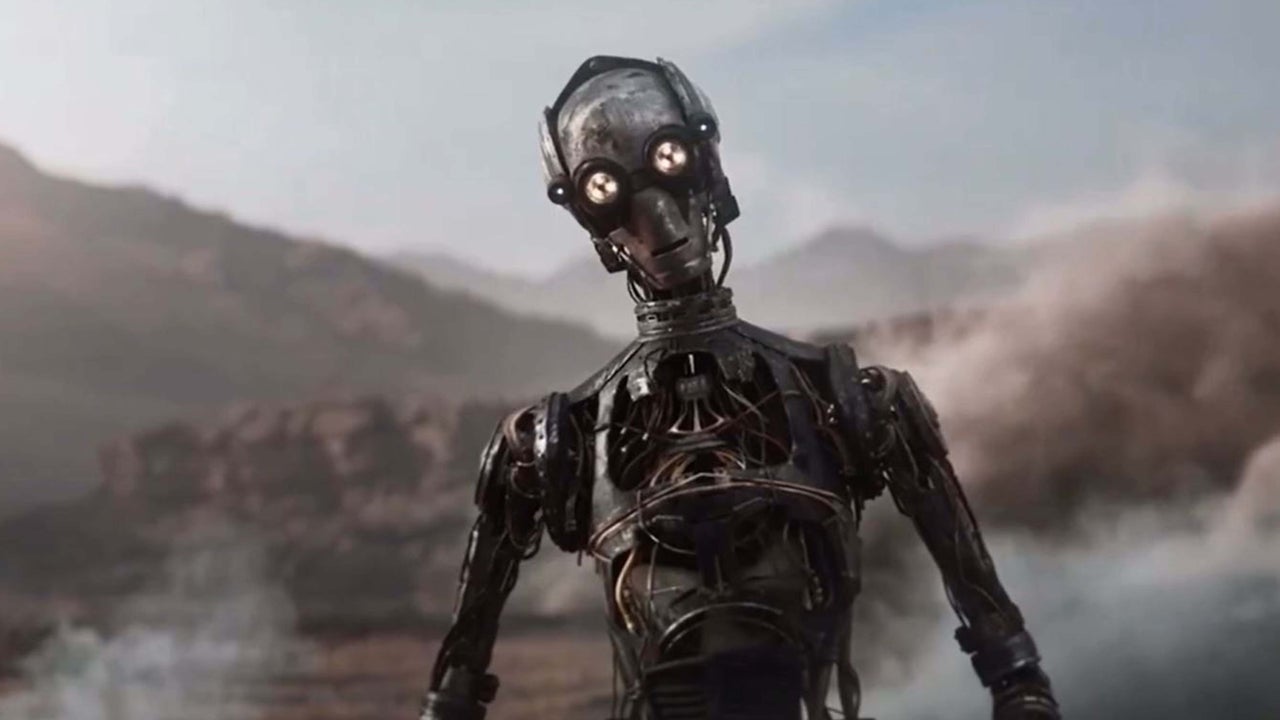 In 2018, reports from three separate French news outlets accused Quantic Dream of fostering a workplace culture for racism, sexism and homophobia. Studio head David Cage and executive producer Guillaume de Fondaumière were at the center of the allegations.

Cage allegedly had a certain attitude towards female employees, told dirty jokes and made inappropriate remarks about actresses in his plays, as well as homophobic and racist remarks. However, Cage has since said the allegations were false. David Cage and Guillaume de Fondaumiere have since won a libel case against the French publication Le Monde; but another media reporting on workplace problems, Mediapart, was cleared of all charges.

Despite this, users used the hashtag to express concerns about Lucasfilm’s partnership with Quantic Dream. Due to previous allegations, some users choose not to cover the game while Cage is involved.

David Cage has a history of disgusting behavior, especially towards women and the queer community. The Star Wars Eclipse reveal really got me excited, but we won’t be covering the game while Cage is involved, and we support the fans behind. #BlackoutStarWarsEclipse.

Put simply, Quantic Dream and David Cage’s involvement in Star Wars Eclipse is cause for concern given the studio and Cage’s reputation for toxic working conditions and Cage’s previous statements about women and LGBTQ + people. #BlackoutStarWarsEclipse pic.twitter.com/zAE013NGwk

Lucasfilm likes to say ‘Star Wars is for everyone’ but David Cage in charge of Quantic Dream is not. I’m sure there are some good people working on the game, but we won’t be covering it on the channel or supporting the #blackoutstarwarseclipse movement.

Some users have expressed that since queer, BIPOC, and marginalized characters are predominant in the franchise, it is not appropriate to have a studio like Quantic Dream working on a game set in the universe.

If you see #BlackoutStarWarsEclipse everywhere there is a reason for this. Join us throughout the day and use the tag to make your voice heard. https://t.co/C3qM3n0chX

#BlackoutStarWarsEclipse because Lucasfilm Games has knowingly associated itself with David Cage, who has a reputation antithetical to the values ​​of Star Wars. The High Republic deserves better. Star Wars fans deserve better.

Star Wars Eclipse was announced last week at the Game Awards 2021. The game is currently in early development. The studio was rumored to be making a Star Wars game in September, but it’s now confirmed.

PMO maintains informal interaction with EC on electoral reforms; sources say there is no irregularity