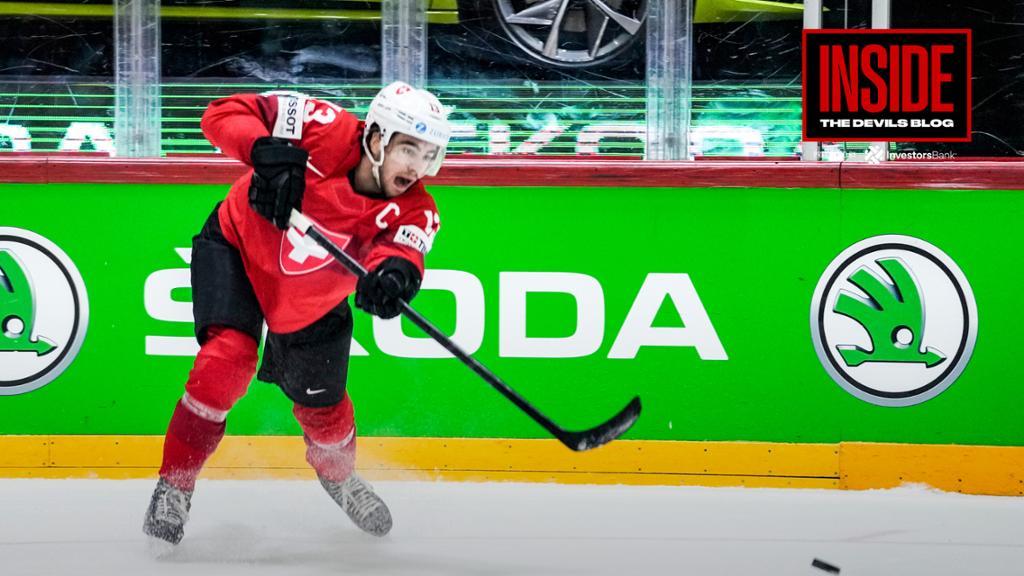 Many Devils players participated in the IIHF World Championship on Saturday in Finland.

Hischier had two points (1G-1A) and four shots. Siegenthaler also had two shots and a plus-1 differential in 21:11 minutes of ice time.

Canadian defender Ryan Graves had an assist, a plus-3 differential and 3 shots in 11:51 minutes. Damon Severson recorded 26:06 minutes.

Next: Switzerland take on France on Sunday. Canada will face Denmark on Monday.

Adam Gaudette scored twice, including in overtime, and had three points to give the United States a 3-2 win over Sweden at Nokia Arena on Saturday.

Devils defensive prospect Luke Hughes was plus-1 in 19:48 minutes of ice time.

Next: The Americans face the Czech Republic on Monday.

Any potential recession will be ‘mild’: Qatar Investment Authority CEO